The woman fingered to be behind Katlego Maboe’s cheating scandal, has been dragged on Twitter left and right for the past 12 hours. 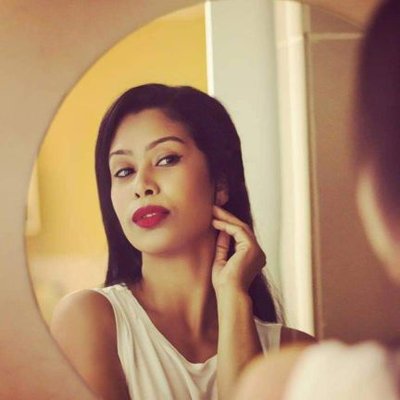 This followed after Katlego Maboe was literary cornered by his wife Monique Muller, who accused him of cheating on her and giving her an STD and he admitted to stepping out on her, in front of a camera.

Unfortunately, it didn’t stop there as he name dropped a woman named Nikkita Murray, as the one he had been cheating with.

It didn’t take the Twitter FBI, known for their meticulous and unsolicited investigative skills to assemble together Nikki Murray’s profile.

Nikki Murray reportedly works as an Outsurance employee and is apparently married as well according to her social media profile and has even shared pictures with her husband in the past.

Twitter then went open season on Nikkita, who is yet to respond to the accusations, here are some of the comments

“Apparently ole girl Nikita Murray is married , Katlego can’t help himself when it comes to married woman, 1st it was Lorna.

“He cheated on his girlfriend le Nikita Murray. “