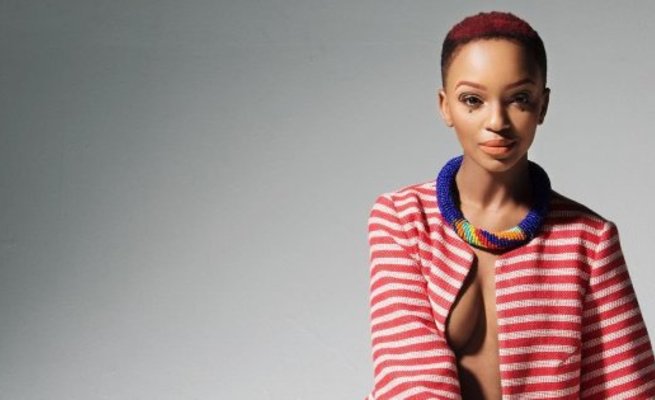 Songbird and actress Nandi Madida and her manager, Amaru Da Costa, are at each other’s throats over a R3.7-million Lux deal she clinched in 2018.

Madida, who is married to fellow musician Zakes Bantwini, claims Amaru Da Costa has failed or refused to pay her over R800 000 of the total amount collected on her behalf from iconic soap owner Unilever.

The shocking details are contained in the summons she obtained in the Johannesburg High Court against Amaru Da Costa, real name Thamsanqa Fakaza, last week.


In the papers, Madida said she had signed a talent service agreement with Amaru Da Costa’s company, Ade Holding Proprietary, on May 24 2018 to market, advertise and do public relations campaigns for a range of Lux products in exchange for a fee.

According to their agreement, which is called Scheduled 3, Unilever was supposed to pay Amaru Da Costa’s company over R2.7-million excluding value-added tax for the deal.

The money was supposed to have been paid to Madida in tranches between June 18 2019 and January 2020.

Madida, who serenaded Mzansi’s kings and queens with the song Skhanda Love she did with rapper KO, said she submitted the invoice to Da Costa on December 11 last year.

But, she said, Amaru Da Costa, who was recently accused of rape by former Soulistic Music employee and publicist Boniswa Meslane, failed or refused to pay her despite repeated demands for him to do so.

Madida confirmed that she took Amaru Da Costa to court for failing to pay her the outstanding balance of her Lux deal.