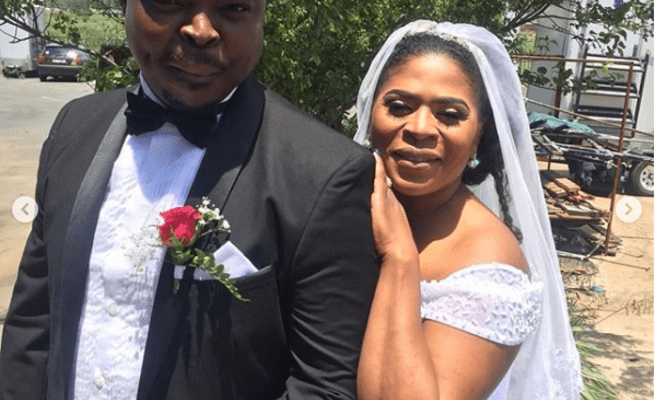 Uzalo has confirmed speculation that two of its leading actors, Baby Cele and Siyabonga Shibe, are leaving the show.

Baby and Siyabonga, who play Gabisile and Qhabanga respectively, are set to leave the show at the end of its sixth season.

Rumours about the actors' departure have been circulating, and now the show's producers have finally put the speculation to rest.


In a statement, the show's producers said: “Baby Cele and Siyabonga Shibe will be leaving Uzalo by the end of season six. The story has taken this direction and will give us a riveting, high-stakes ending for both characters.

"The decision was made in consultation with the two actors. Both have given a tremendous amount to their roles on Uzalo and we are forever grateful for that. We will be introducing a host of new characters played by SA's best. Please stay tuned and see as the story unfolds.”

The news of the actors' departure comes as a shock to some viewers as Siyabonga was rumoured to have been fired from the soapie back in June, but he vehemently denied the reports.

Siyabonga poured cold water on reports that he's had fights with the producers of the SABC1 show and that he was leaving the production.

The reports surfaced on social media, claiming that a number of actors were being fired after getting into a dispute with the show's creators.

Siyabonga took to Instagram to set the record straight.

“I have had so many calls wanting to know whether I have been fired from Uzalo. I have been ignoring the issue for too long now. I want to put it on record that me and my producers are in a good space and there were never any fights for whatever reason.

“We are concentrating on delivering a good product for SABC1 since Covid-19 has affected many. Such reporting affects many – my family, my fans, fans of Uzalo. I repeat I have never fought with anyone and I have not been booted out, as some reports claim,” the actor said.