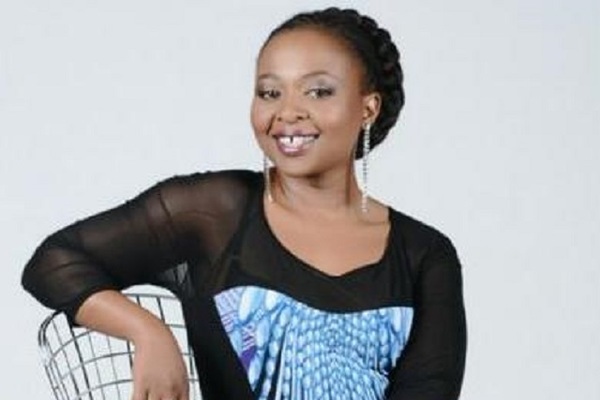 Generations: The Legacy actress Manaka Ranaka celebrated two decades of being in the entertainment industry and hosted a big party where she invited some of her colleagues from the popular soapie Generations.

She took lovely pictures that fully displayed her baby bump. The 41-year-old actress recently confirmed she is expecting her third child.

Her Pregnancy comes months after her daughter (Katleho) has given birth. She told Daily Sun that she wants the baby to be a surprise so she hasn’t been to a gynecologist for an ultrasound scan to find out the gender of the baby.

Manaka said she sees this as an exciting time in her life as she prepares to go on maternity leave in a few weeks, claiming that she is looking forward to her baby whether it’s a girl or a boy as motherhood is nothing new to her.