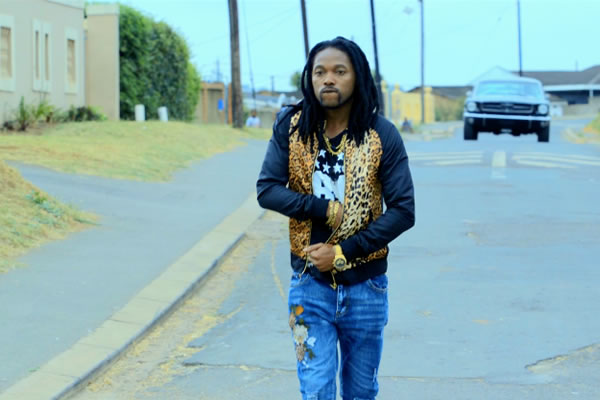 Uzalo actor Simphiwe Majozi was in no way pressured to stop using public transport because of his "celeb status"‚ but decided to buy a car because his job was at risk.

When chatting to TshisaLIVE‚ Majozi explained that he saw no problem with taking public transport until it would take him an hour to get to work when the trip was supposed to be just 10 minutes.

"Soon after I joined Uzalo‚ I had to make some lifestyle changes. Like‚ at that time I didn't have a car so I took taxis to work. Taking the taxis started to become a hassle‚ with so many people putting me under pressure‚ you know asking questions and asking for pictures. It was not wrong in any way and I couldn't even blame them…"

Every time Majozi pulled up at the rank‚ it would be problematic.

"It is not that I was running away from people‚ not at all. The thing is I would end up being late‚ especially for the morning (8am) shoots or even earlier because I wasn't going to dismiss people who asked for my time. I am not 'those kind of celebrities' that think they are better."

Celebrities don't have it easy‚ once they pop up on TV screens and taking a taxi can be the most daunting thing for them. They get anything from selfie requests and experiencing the taxi breaking down on your way to work‚ to the constant "why don't you have a car‚ you are a celebrity" remarks.

Majozi said he couldn't be rude and refuse to take pictures with fans or cut their conversations short. As a result he would end up being late for work‚ which he feared would affect his job.

The actor said‚ he was encouraged by his colleagues to buy a car as soon as he could or take a meter taxi in the meantime.

"It took some time before I could get my car‚ so I had to take meter taxis for a while. In fact some of my colleagues said‚ 'your character is on the peak right now maybe meter taxis is a better option.' But at least my brother would also help me by dropping me off at work."

Majozi plays the loved "funny thug" Sbu on Uzalo and he's made the character his own.

"I got tired of seeing the same kind of thug on TV. There are a lot of gangsters in different stories and dramas but they are all the same‚ so I wanted Sbu to be different. I put the element of comedy in his script‚ I knew it would distinguish hi. After they (scriptwriters) saw that it was working they started adding it too. Si they also bought into the idea of a funny guy who also happens to be a thug."