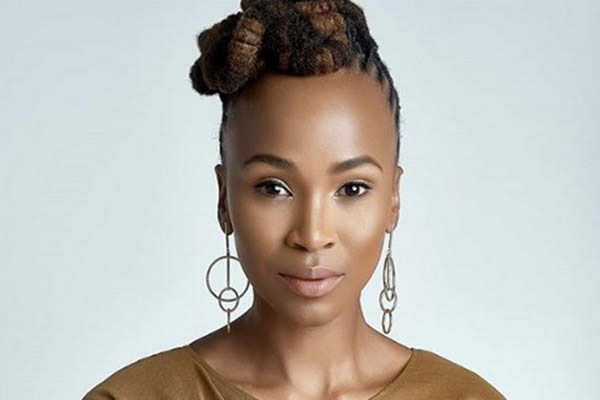 When TV and Radio presenter Claire Mawisa started enjoying unprotected sex and fell pregnant she was just 19, many things in her life changed, including her circle of friends.

Claire gave birth to her son Neo – who is now 19 – when she was still a teenager herself and had to go through many changes, such as losing some of her friendships.

During a conversation with a follower on Facebook, Claire opened up about her consequences of unprotected sex while she was still a teenager, and how friends were few and far between.

She said that none of her friends were moms at that stage as she was supposedly the only one amongst her fellows enjoying it "raw". She said her companions didn’t even understand the journey she was going through.

“I lost most of my friends during the pregnancy and first year of my child’s life; partly due to the fact that none of them were moms yet,” she said.

Claire told the follower that she would reconnect with her friends when they all started having condom-less sex too, just like her.

“It took me a couple of years to get them back, and I remembered to make more of a effort when they were pregnant and in that first year, to keep in touch with them. But we have found each other again, now that we’re all moms, we have things in common again. It’s a natural phase… life is also a lot during that time of mommyhood,” she added.