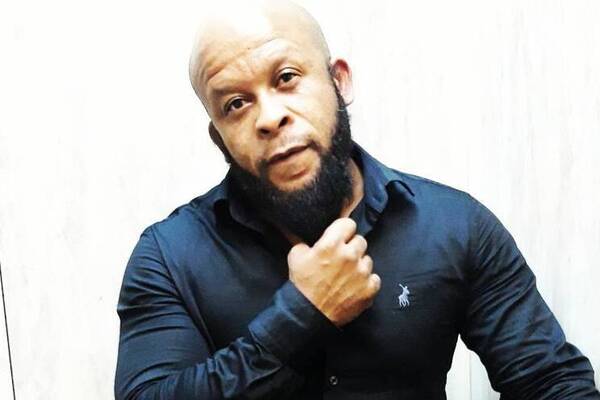 The Ex-generations actor  was charged with bread theft.

Charges against former Generations: The Legacy and Abo Mzala actor Thembile Botman have been withdrawn.

Botman (44) was accompanied by his attorney Gcina Dlanjwa last week in the Stilfontein Regional Court when charges of malicious damage to property and public violence were withdrawn. Robbery charges were withdrawn earlier this year.

Botman was bust during a protest in September after a bread truck was allegedly stopped at the Orkney-Potchefstroom Road near Khuma.

Said North West police spokeswoman, Colonel Adele Myburgh: "A driver was intimidated and his keys grabbed. The truck was opened at the back and all the bread removed. "Some members of the community had allegedly embarked on a violent protest on 16 September 2019 on what appeared to be related to service delivery."

Six other suspects were charged and are out on R1 000 bail.

"Today, I personally feel vindicated knowing Mr Botman, who's not only a client but a personal friend whom I've known for years.

"I also know how much this debacle has had a lot of strain on his personal life, so much so that he fell out of favour with fans who considered him a role model when he featured on various TV series including 'Generations' and 'Abo Mzala'.

"We're delighted that the matter has finally come to rest, and Mr Botman may continue with his normal life."