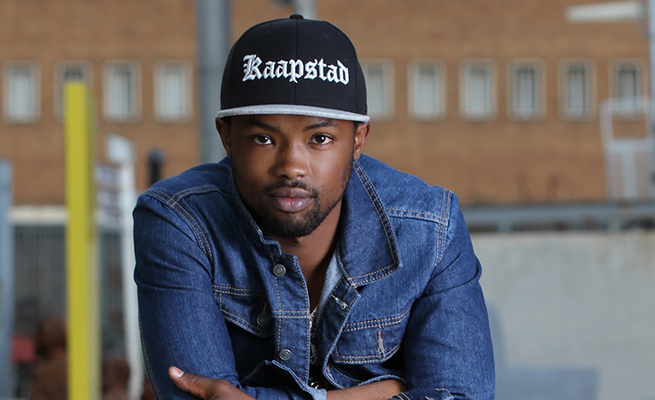 Celebgossip.co.za has learnt that Madlingozi will star in the show as a young gay man with a zest for life. The name of the character has not been revealed. However, Madlingozi kicked off shooting earlier this month.


According to a reliable source close to Madlingozi, this role is set to confuse many of his followers, especially with his strong cultural background.

“He has been cast as a gay character to shake things up on the show. People have always assumed that he is gay but that is actually not true. He has a girlfriend and a lot of gay friends. He has been quite intrigued with this role.

“People are going to see him work his magic as an award-winning actor,” said the source.

“I foresee this character to ruffle a few feathers,” the source explained. Madlingozi declined to comment. In 2018, Madlingozi scooped his first golden horn at the South African Film and TV Awards for the Best Achievement in Original Music/score on TV drama for Isikizi season two.

In May, he made his debut appearance on The Queen.

Madlingozi, who is also a wellversed musician, will release a single shortly.

His publicist Rashaad Abullah of Rashiky Media would neither confirm nor deny his new acting role.

“Sadly, we don’t look after Phila’s acting career but we have a hands-on approach with his music.

“In late October he will be releasing a track with Sphe called Iigaqa le Ice,” said Abullah.

Helga Palmer, e.tv head of local productions, said: “There are various new characters that will be joining Rhythm City, and we are excited about growing our talent.

“We look forward to how e.tv audiences will relate to each character and the roles that they will be embodying.”