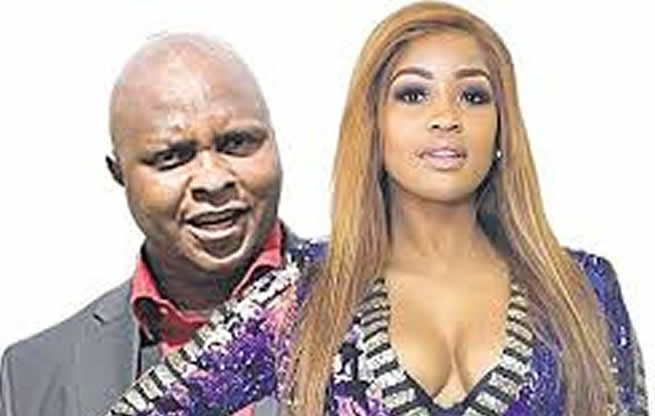 The pair trended on social media on Sunday after a report claimed they were expecting a ‘bundle of joy.’

The report alleged that Maseko and the EFF’s Floyd Shivambu were waiting for their “bundle of joy.”

Although she received many tweets of comfort, some still wanted to know whether or not she was in a relationship with Shivambu, but she said nothing further.

Let me nip this in the butt real quick!I’m NOT pregnant it’s truly disgusting that people can go on to create stories that are unreal – it’s actually EVIL!! Women suffer with many issues,fibroids (which I have), endometriosis & many others. You don’t know people stories-STOP IT!!

Trust me if Lorna was pregnant, Bonang was gonna break the story first, Not that useless tabloid Sunday World pic.twitter.com/uSq254a2uA

Last time I checked he was married to Siphesihle Pezi.

Floyd and Lorna?
Separate bundle or one bundle?
Heh? https://t.co/sYz8WU0gLl