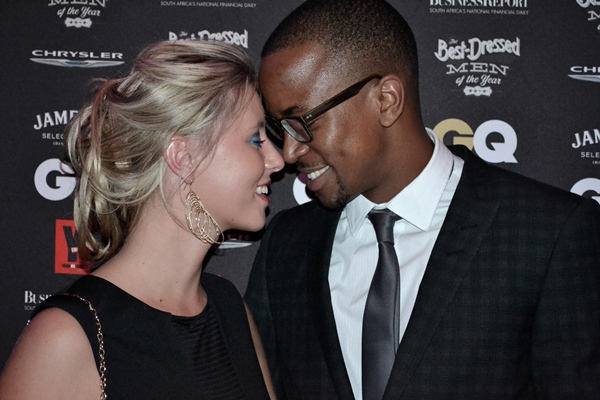 Local TV personality, fashionista and entrepreneur Maps Maponyane took over Italy and France this past week and we love all the pictures he took.

Maps took to globetrotting just a few days after it was confirmed that Mzansi's golden couple, Nomzamo Mbatha and Maps Maponyane, have split.

The couple, who had become firm favourites on the celebrity scene and often referred to each other as 'best buddies,' apparently called it quits after cheating rumours involving Maps emerged.

"The cheating rumours are nothing new but Nomzamo got proof that couldn't be disputed. She's upset. She didn't expect this," an insider told TshisaLIVE.

Those close to Nomzamo have told TshisaLIVE that the alleged cheating is even more hurtful because she has been through this before in a previous relationship with a well-known singer.

Maps Maponyane is known for traveling while shooting for Top Billing and of course, living his best life! He recently took over Italy and France in one week. Maps revealed his different fabulous locations on Instagram with the great pictures of himself and of the beautiful architecture around him.

See pictures of his getaway below:

Looking For Ideas: On a mission to find the best in bathroom design as a judge with @kohlerafrica in a local design competition, using their various bathware products in a space of 16m2, and it's all gotten me pretty inspired to get working on that dream space. Swipe left and let me know which of these 5 Kohler designs catch your eye? 🛁🚽🚿👌🏾 #Design #Architecture #Bathware #Kohler