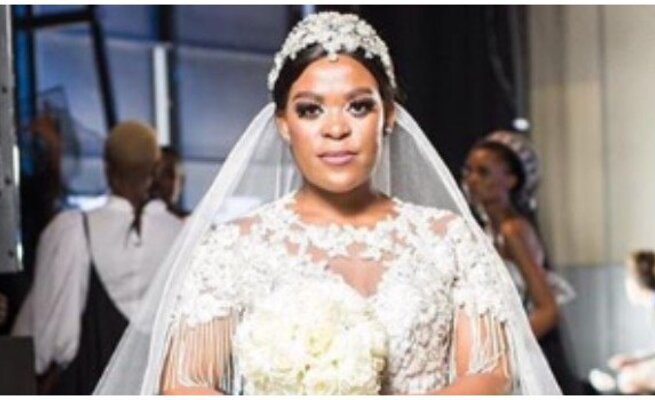 A year after she cancelled her wedding to Ntobeko Linda whom she paid lobola for, Zodwa Wabantu has opened up about marriage and tying the knot again.

The star was meant to walk down the aisle in July last year, but called the wedding off just days before the ceremony, suggesting fame may have created a wedge between her and fiancé Ntobeko Linda.

Since then she has dated young businessman Vusi Ngubane, and has hinted at having relations with several other men.


Now she is happily single, and when asked this week about the chances of tying the knot again, Zodwa told fans she wants to do things her own way.

Shortly after her marriage was called off, Zodwa said she still believed in love.

She told Enhle Mbali on her Sincerely Yours talk show last year that she could get “any man” she wanted, and slammed a fan for trying to hook her up with a rich man who could look after her.

“I have a brain and hands to work for myself, Angiyona imbhungulu,” she wrote.