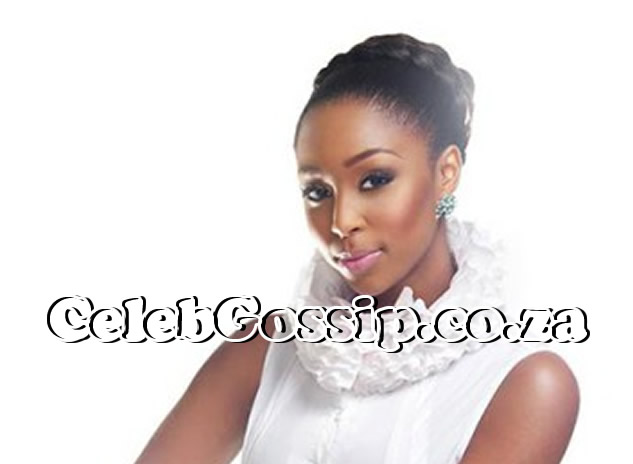 Before hitting it big – and before earning the big bucks – they were just like the rest of us ordinary folk. Fame and fortune haven’t come easy for some of our favorite local celebrities. We dig into their past and find out more about the stars… before they were famous. 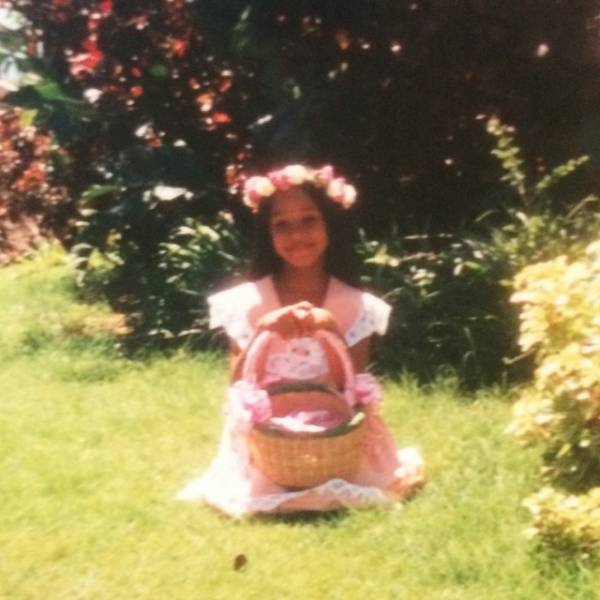 Today our focus is on talented TV presenter and actress Minnie Dlamini Jones,

– Minnie’s full name is Minenhle ‘Minnie’ Dlamini.
– She was born in Durban and attended Northlands Girls High School.
– Minnie has been acting since the age of three.
– As a child Minnie used to sing and dance, and acted in musical theatre. 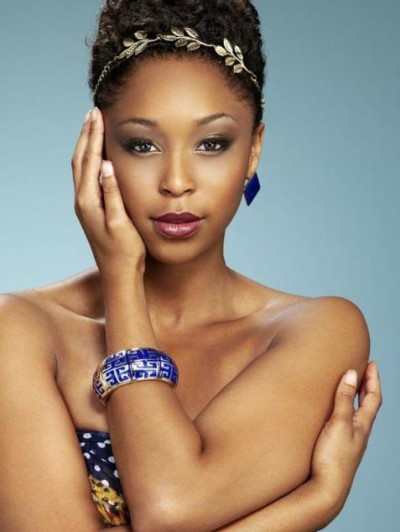 – She’s always liked to take risks when it comes to fashion – and still does today.
– When she was a child Minnie’s parents encouraged her to try different hobbies to keep her out of trouble.
– Growing up, the star played a lot of sports.
– Sunday was church day, if she didn’t have tournaments

– Minnie rose to fame in 2010 after entering a Talent Search for new presenters for LIVE and winning the role.
– At the time, she was living in Cape Town and studying at UCT. She started off studying economics and politics, but later switched to film, media, drama and economics.
– She made her first public appearance for LIVE at Moretele Park in Mamelodi, Gauteng, covering Youth Day and Fifa 2010 World Cup celebrations.
– While working at LIVE, Minnie interned at Urban Brew Studios, learning all about what it takes to produce a show, and working in TV.

Robert Marawa’s work as a continuity presenter inspired her and continues to do so.

– She landed her role on popular local soapie Generations after getting a call from the casting agent. She read for the role, liked the part and that was that.
– She has landed numerous accolades and industry awards over the years.
– She is married to Quinton Jones and is expecting her first child