Somizi has been trending lately after two people came forward claiming the IdolsSA judge stole their ideas and implimented them to make money for himself.

Now his Ben 10 husband Mohale took to Twitter to show off his new baby, A Bently and Black Twitter was quick to conclude that the car was bought by Somizi with the money that came from allegedly conning people’s ideas.

Here are some of the reactions;

U are a hard worker indeed, it ain't easy to use sim 2

Mus niggas are get paid out there bese thina we're stuck with the other gender in the name of "I'm straight" pic.twitter.com/xJcdS0qcCJ 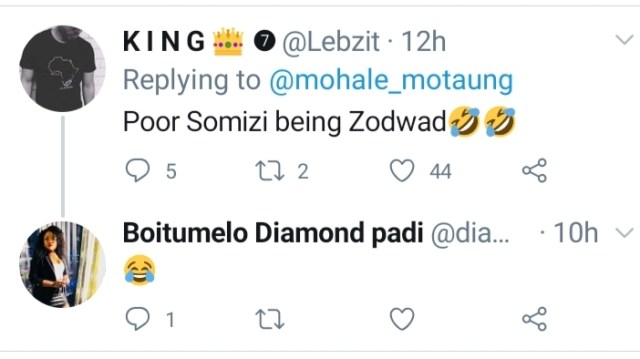 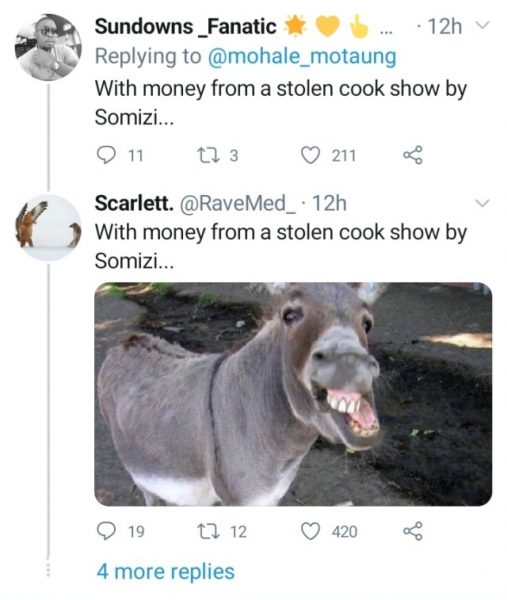