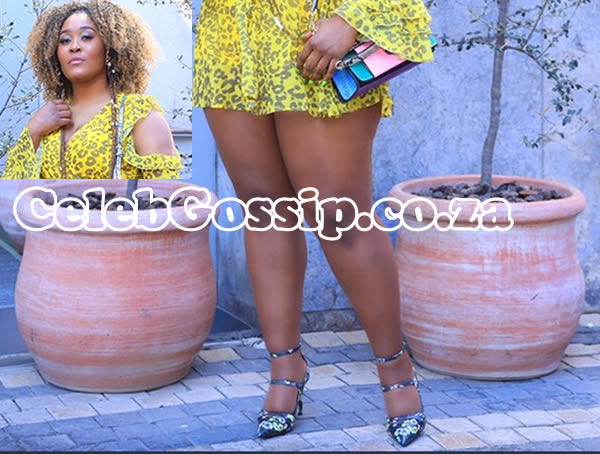 The cyberbullying doesn’t seem to have stopped, on Monday the Collide singer was bombarded by vicious comments after posting a picture of herself in a floral yellow dress. 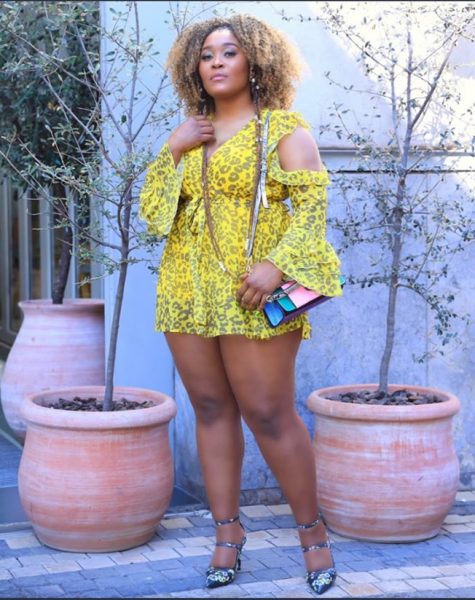 Musician Lady Zamar can’t seem to catch a break on social media after she alleged that he ex and fellow artist Sjava raped her in late 2017.

In August, Lady Zamar did a live stream responding to Sjava’s visual statement who denied all the allegations against him during their relationship, saying his only mistake was not loving her the way she deserved.

Lady Zamar’s response was met with verbal abuse from both men and women who have sided with Sjava’s version of the story.

So with all thst you conclude that she lied? This is the reason why women who are raped don't talk because of people like you!!!

They're doing to Lady Zamar what they said must not be done to Kelly Khumalo.Wether Sjava did it or not,just know you're making it difficult for other victims who might even be your family members to come out when it happens to them.. 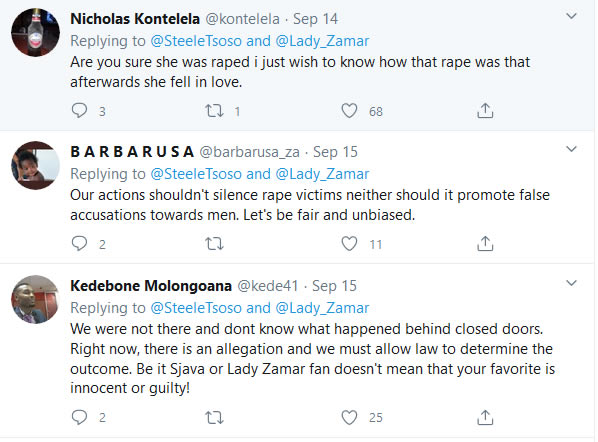 However som People were shocked by the responses under her timeline with many saying the bullying was unacceptable.

Many people also said the treatment she was getting is one of the many reasons women stay silent when reporting gender-based violence.

Because y'all are Sjava's fans think it's right to bully Lady zamar. Such kind of mentality is the one that allows the perpetrators to keep on doing this to others knowing they would walk freely. Victims end up committing suicide because of such behavior.#GBVmustfall#sjava pic.twitter.com/P1oyvfUZ8w