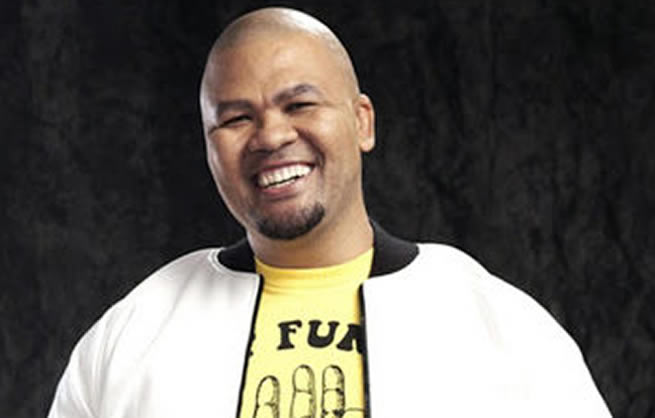 Popular Former Metro FM DJ Amon Mokoena and his wife, Ntombi, are heading for divorce, hardly six months after they tied the knot.

This according to Sunday World .

Amon and Ntombi, who got married in community of property on April 5, have drifted apart after four months of marriage and contemplating divorce – making theirs one of the shortest marriages in celebville.

“I’m not commenting on anything, just go back to the people who gave you the information so they can give you more details to write about,” he said.

A relative to the couple did not want to be named for fear of ruining his relationship with the couple spilled the beans on Amon and Ntombi’s separation.

According to the source Amon, who has been with Ntombi for at least 10 years, got hitched to her in community of property at the Randburg Home Affairs offices this year as they wanted to strengthen their union and grow their assets together.

The relative said he was shocked when Ntombi moved out of their matrimonial house in Ruimsig and went back to her home in Orlando West, Soweto, about two months ago.

“When we inquired, we learnt that she and Amon had some differences and she decided to move out to give him some space. We thought they would resolve their differences and get back together but we were wrong,” said the relative.

The relative also said to his shock and chagrin, Ntombi received some calls and letters from Amon’s lawyers informing her that the DJ, who presents the Nna Le Wena and Iketleng shows on Motsweding FM, was preparing to file for divorce as he felt their marriage had broken down and there was no chance of saving it.

The relative said Ntombi and Amon are heading for a legal showdown as he wanted the custody of their two children, aged seven and 12, and to only give Ntombi reasonable rights of contact with them.

He also wants the division of their joint estate and for Ntombi, who is an events coordinator, to contribute towards the maintenance of their children.

“I don’t think Ntombi will agree to this and she is going to put up a big fight,” said the relative.