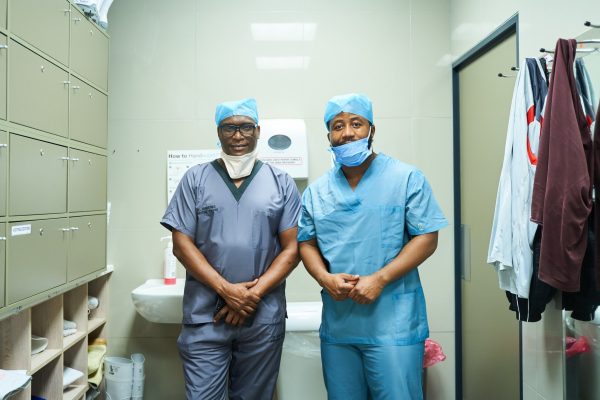 Rapper Cassper Nyovest is double celebrating this week after the birth of his son.

The rapper released his much-anticipated album, Any Minute Now. On Sunday 13 September 2020 has taken to social media to announced the birth of his son.

The beaming father shared some photographs of himself about to enter the labor room to assist in the delivery of his son. Coincidentally, his son was born on the same day as the late HHP, the man who discovered Cassper Nyovest.

Cassper Nyovest’s wife, Thobeka Majozi has managed to stay off the public eye throughout the pregnancy.

The birth was perfectly timed with the release of his new album which carries a photo scan of the baby.