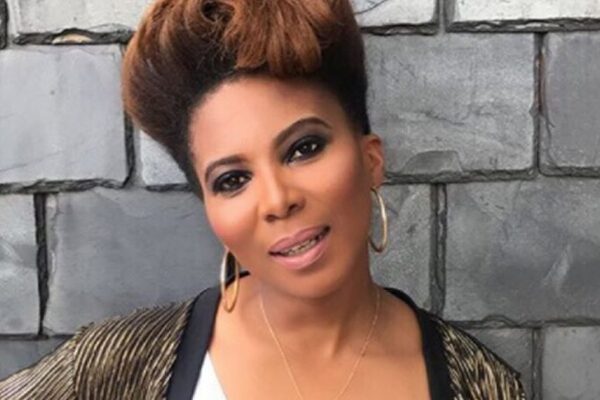 Radio and TV icon Penny Lebyane has pleaded with the Joburg High Court to nail her ex-boyfriend and radio mega star DJ Fresh for possible perjury.

Lebyane made these prayers in the notice of motion (joinder application) papers she filed on August 6, insisting DJ Fresh had not provided proof of damaging claims he had made in court papers. This after DJ Fresh claimed he and Lebyane had had a romantic relationship that ended because it was toxic.

He also said a restraining order had been obtained against her after she attempted to force his friends off the road. DJ Fresh made the startling claims in an application for an order to force poet Ntsiki Mazwai to take down a Facebook post shared on her Twitter account last month that claimed he was a rapist.


But in the court papers, which Sunday World has seen, Lebyane denied that a restraining order was obtained against her. She also denied she was the author of the original post in which DJ Fresh was accused of sexual assault. “In addition, he mentions that he obtained a restraining order against me, both statements are untrue,” reads her affidavit.

“To date, the applicant has not provided me with proof that I was the original author of the post that forms basis of the interdict sought against the respondent [Mazwai], neither has the applicant been able to provide any details of the restraining/court or
der granted in his favour against me.” Lebyane said DJ Fresh’s lawyers had also failed to inform her about the allegations levelled against her and, as a result, denied her the basic right to reply or rebut the evidence against her.

The Let’s Talk Papgeld presenter also said she had reached out to DJ Fresh’s lawyers and requested proof that she was the author of the original post and evidence of the restraining order he obtained against her in 2001. But they had failed to provide her with any evidence, saying she had no direct and/or substantial interest in his legal matter.

She said she decided to join the fray because the mention of her name in his battle with Mazwai has severe reputational consequences and damage on her, her family, brand and livelihood. “Whereof I pray for an order in terms of the notice of motion to which this affidavit is attached and/or further and/or alternative relief as the court may deem reasonable considering the possible perjury committed by the applicant,” reads the affidavit.

DJ Fresh said there is no basis for the joinder application and that has been communicated to Lebyane’s attorneys. He said he was unable to comment further because the issue will be ventilated in court.