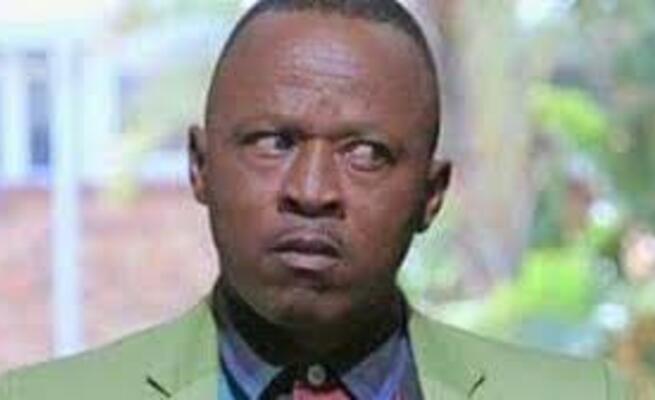 The well-travelled actor is expected to return, for the second time, to the most- watched SABC soapie Uzalo.

Msibi plays the role of Mohato in Gomora, a hardcore criminal that just came out of prison. According to sources close to Msibi, he was not happy about how he was briefed about his exit on the daily telenovela.


“Msibi was excited about joining Gomora. It is sad that he is leaving the soapie after he was entertaining the viewers with his lingo. It’s sad but life goes on for him,” said a source. Another mole revealed that the news did not sit well with the actor because he was caught off guard.

Said the mole: “It was sheer luck on his part that the news that they were not extending his stay [coincided with] other offers on the table. He will be fine, rejections are part of life. He will get his next gig, he’s talented.”

celebgossip has learnt that Msibi has rejoined Uzalo for the second time. The news about his possible return to Uzalo was partially confirmed by his wife, Nana Zondi, through her social media account last week.