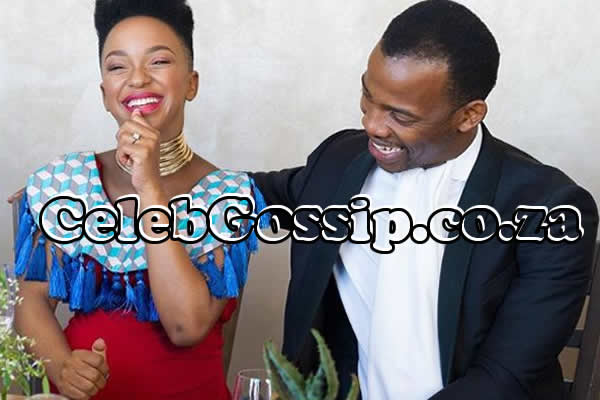 It seems there is trouble in paradise in the celebrity marriage of Zakes Bantwini and Nandi Mngoma.

According to Sunday world Zakes Bantwini has applied to the high court to have their in community of property marriage dissolved.

He wants the court to allow them to convert their marriage into an out of community marriage.

The couple have two children together.

However, Nandi Mngoma who is the face of Legit, Lux and does not have any assets to her name.