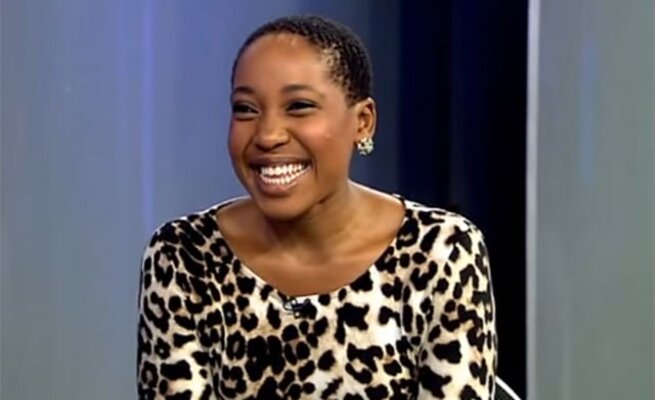 A Joburg company has applied for an order to evict former president Jacob Zuma’s daughter and Uzalo creator Gugulethu Zuma-ncube and her business partner Theogaren Moodley from their Sandton restuarant, Urban Moyo, for failing to pay nearly R3-million in rental fees.

New Park Towers applied for the order at the Joburg high court last week and has given the duo 10 days to indicate if it plans to oppose the application.

In the court papers, which are in our possession, New Park Towers said Zuma-ncube and Moodely signed a lease agreement on February 5 2019 on behalf of their company, Lang Tad (Urban Moyo), to occupy the commercial property in Sandown.

In terms of the lease agreement, Zuma-ncube and Moodely’s company was expected to pay R65 280 for the office space, R23 400 for outside deck or seating and R11 483 for operational costs. All these payments excluded value-added tax.

They were also expected to pay R285 750 for pro-rata rates and taxes, electricity and water consumption charges, sewer charges, refuse removal charge, as well as other associated charges, and R1 500 excluding charges for administration costs.

New Park Towers said despite occupying the property, Zuma-ncube and Moodely failed to pay rent and the charges for their company and are currently over R732 318 in arrears.

The company said that upon engagements, Moodely signed papers acknowledging to be surety and principal debtor in February 2019 at Edenvale while Zuma-ncube too signed in the same period at Cresta.

It added that because the duo has failed to settle the debt despite several letters written to them to remit payment, it decided to cancel the lease agreement. The application for an order is divided into two claims and claim 2.

In claim one, the company is demanding over R732 000 in rental arrears and an order to evict Zuma-ncube and Moodely from the offices.

“The plaintiff has duly demanded from the defendants payment of the arrears amount which amount is presently due owing [sic] and payable and which defendants failed and/or neglected to pay, alternatively demand is made herewith.

The papers read further: “The plaintiff hereby cancels the lease agreement as the plaintiff is entitled to, effective herewith.

“As a result of early cancellation of the lease agreement, the lessor suffered fair and reasonable damages [positive interesse] in the amount of R1 921 538.04 being calculated for the period of August 2020 to October 2021 computed and discounted at the rate of 8% in respect of the period as set out hereunder,” according to the papers. Zumancube declined to comment.