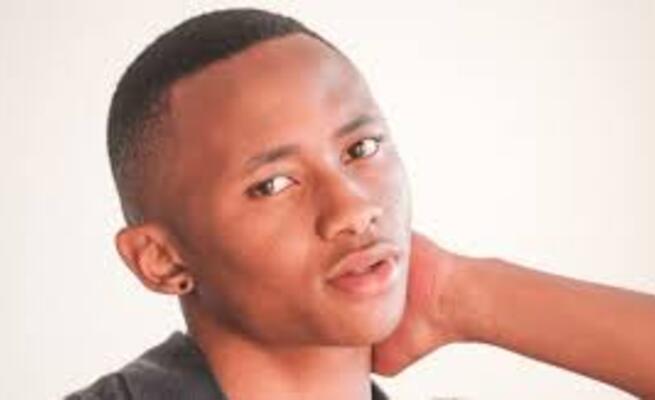 Actor and musician Ntobeko Sishi, who plays Ntokozo on Mzansi Magic's "Gomora", has been accused of behaving inappropriately.

A former acquaintance, who only gave her name as Melisa, told When I was a student at the University of Cape Town he kept making advances.

Me and my friends would go to a bar and he'd stare at me the whole night and make me uncomfortable.

Melisa (21) said she kept being polite to him because they had mutual friends.

"But then he sent me a gross DM implying he wanted to have sex with me and didn't give me much of an option but to say no."

She decided she was gatvol and confronted him. "After Uyinene Mrwetyana was murdered and protests against GBV started, I sent him a message that what he did wasn't appropriate,"she said.

He had prepared an apology and sent it me.

Last year he was very stressed because a lot of stories about him making women uncomfortable were coming out. He was remorseful. His career was at stake, she claimed.

She came forward believing he only apologised when she called him out.

M-Net director of local entertainment channels, Nomsa Philiso, said: "Mzansi Magic believes this is a personal issue that should be directed to Ntobeko, but we don't condone any form of GBV.