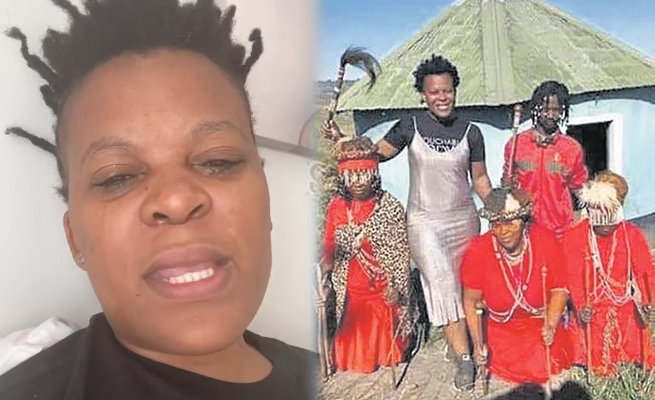 Recently, a video of Zodwa Wabantu with ishoba wound around her hand started circulatingshe and was cursing her former Ben 10 Vusi Buthelezi.

Zodwa said she went to sangomas so she could sort Vusi out the traditional way.

Surprisingly not even a week later, a photo has been circulating of an injured-looking Vusi next to musician Zuluboy.

He has a bandage around his right knee. This has led to many people on Facebook saying it looks like Zodwa's sangomas did a good job. 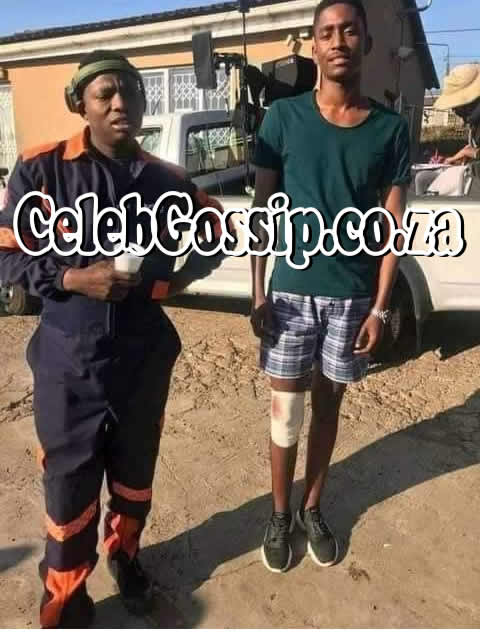 Sya Zwane said: "This must be a strong sangoma. Hardly a week and he is injured. I wonder what more is coming his way."

Musawenkosi Zulu said:"If Vusi knows what's good for him, he should go back to Zodwa and apologise then sort things with her. This is not good."

Vusi however denied that he was injured, "I am not injured but yes, that's a recent picture. It was taken when we were doing a shoot for Zuluboy's project," he said.

Vusi said he saw Zodwa had gone to a sangoma to sort him out.

Its OK. I don't want to say much about it. This matter is before court."

Vusi said although he didn't use muthi, he believed it existed and worked. But I won't be threatened by it. I will continue living my life."

Zodwa said she went to a sangoma so she could teach Vusi a lesson. "He messed with the wrong woman. He is about to feel the heat," she said.