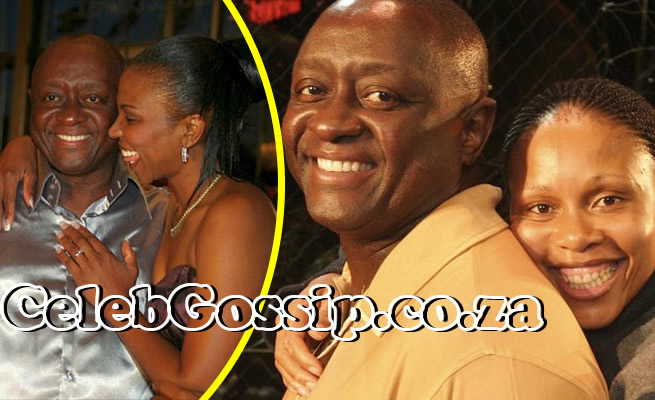 The Tshwane University of Technology (TUT) has cancelled an event in which playwright and seasoned actor Mbongeni Ngema was to be the main speaker.

Ngema, who has gender-based violence allegations hanging over his head following claims made by his ex-wife Xoliswa Nduneni-Ngema in her tell-all book, was expected to speak under the theme Arts and Social Justice: The Pursuit of a Nonracial, Non-sexist Democratic South Africa.

According to a flyer on social media, the event was scheduled to take place virtually on August 27.


Other panelists were Tefo Maloka and Gugu Xaba.

The event was to be hosted by Buwa Student newspaper and TUT. In her book, Heart of a Strong

Woman, which was released two weeks ago, Nduneni-Ngema accused her former husband of raping her and beating her to a pulp just before they separated over 20 years ago.

Women in the arts have since voiced their anger on social media over the event, accusing the university of giving a platform to a “woman abuser”. TUT spokesperson Willa de Ruyter confirmed that the event has been cancelled.

“We are having a management meeting on Tuesday and we will comment more on that.”

Ngema said: “The university told me they are cancelling the event because of article published last week. I’m not concerned by the cancellation; I am actually used to these things by now where newspapers write things about

The TUT arts department’s Janine Lewis said she had raised the issue with the university internally.

“When we [performing arts department] saw the poster we were concerned about Mbongeni’s reputation because of the topic. We celebrate him as a brilliant and well-known artist and will not take that away. We just felt the topic was not appropriate with the latest reports that are coming out from his ex-wife.”