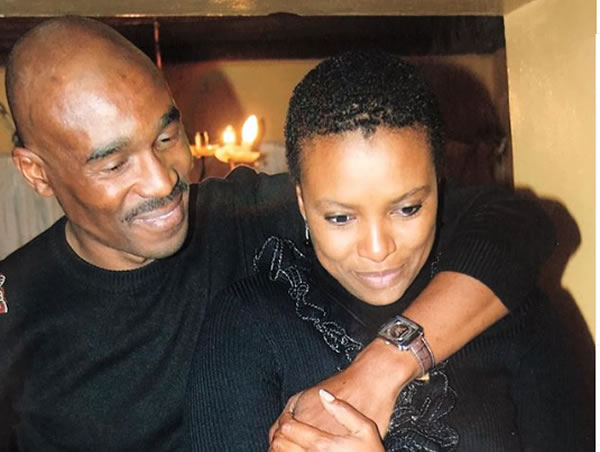 Zandi Nhlapho has come out guns blazing to defend her relationship with the late Bob Mabena on Twitter.

Zandi responded to her saying she will not be bullied, policed or coached into remembering Bob. She said even after Bob got married, they never stopped communicating passionately about many things.

They shared a child together and were engaged before Bob married his wife, Eucharist. 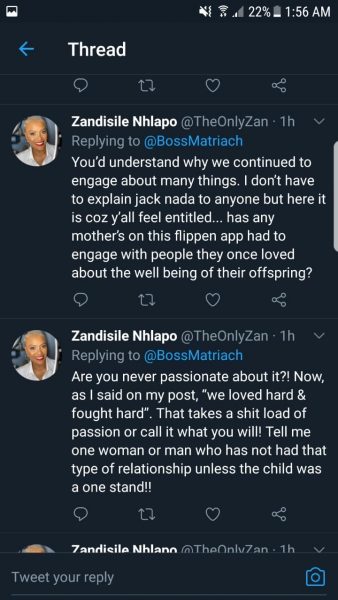