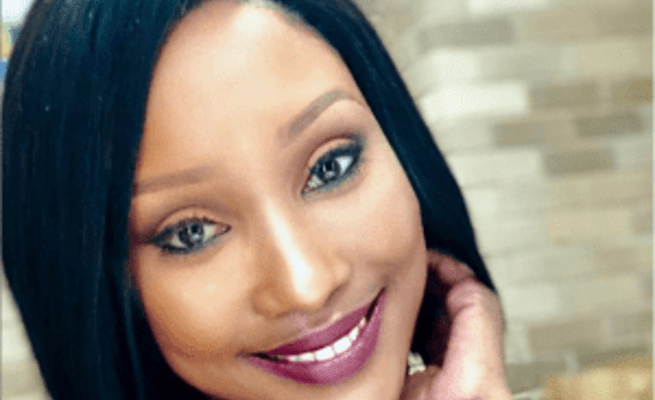 Generations: The Legacy actress Zoe Mthiyane's off the screen acts nearly landed her deeper in trouble with the law.

Zitha, as she is affectionately known in the popular SABC telenovela, appeared at the Randburg Magistrates Court this week on charges of reckless and negligent driving.

Since her arrest in December last year, Mthiyane tried to write her own script, which include skipping her bail conditions of appearing in court till the case is finalised.

The warrant was then withheld for her next court appearance in January where she produced evidence that her failure to pitch in court was compelling.

But in April, she was back at it again and failed to appear in court and the court issued another warrant of arrest. The court also cancelled her R1 500 bail in the process.

On her next court appearance, she told the court that she was on self isolation because of Covid-19. The court accepted her reasons and cancelled the warrant and also reinstated her bail conditions. In June, the court issued another warrant of her arrest but again withheld it because the court was on lockdown after some court officials had tested positive for coronavirus.

Last year Mthiyane was arrested in Fourways for driving under the influence of alcohol.

Celebgossip.co.za has also learnt that since her arrest, Mthiyane has been trying to evade prosecution by making representations to the Director of Public Prosecution at the Randburg Magistrates Court.

But all her representations failed to convince the DPP. Her case was postponed to next month for mediation.