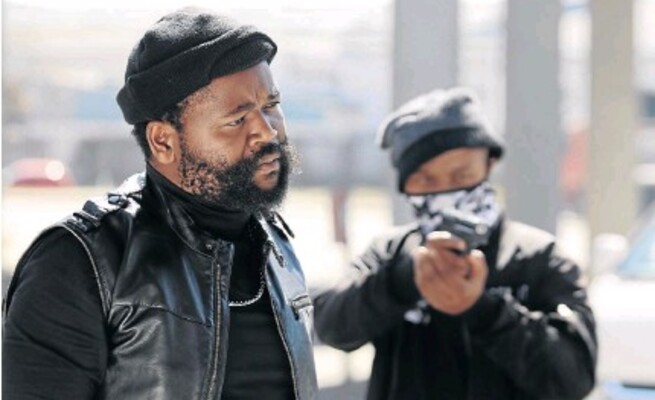 Sjava is going back to the small screen. The musician has officially joined the cast of SABC 1 popular drama series Uzalo.

The reason why Uzalo actors Thulani Shange and Sizwe Khumbuza left the show.


He's is no stranger to the small screen and has starred in several local drama series, including Isibaya.

UPDATE: Sjava will TX in November

Jombigazi is a trigger-happy young man. He has worked with Mageba since he was a kid. He is loyal to Mageba and no other. He always wears a mean face and if you see him smile, know that you have done something wrong and he is about to kill you, says Uzalo executive producer, Mmamitse Thibedi.

"He has many dead bodies to his name and is still counting. He loves maskandi music and gqom. He is a man of few words. He is never without his leather jacket, even on the hottest day."

Uzalo said Sjava was the perfect person for this role, as he is a great performer and is aligned with the role the show created.

"He's perfect because he's a great performer and his musical persona is aligned with this creator we created. He's unapologetic about his culture and that kind of raw energy is exactly what the role requires."

The Umama hitmaker started shooting last week and he will make his debut on the show on the 6of November 2020.