Home Celeb Gossip #BoityEngagedByMaps: Maps Maponyane speaks out after 'being engaged to Boity Thulo on... 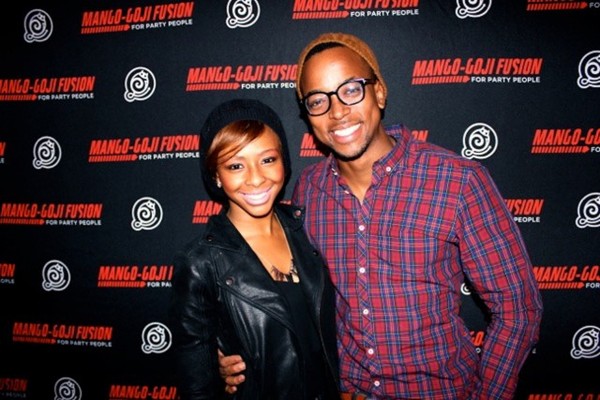 Maps Maponyane called latest hashtag about him and Boity ridiculous.

Social media has been known for ‘killing’ people who have not died, cancelling those that don’t need to be cancelled and in the latest trend, users are now setting up celebrities with each other via hashtags.

This week Twitter users saw the #BoityEngagedByMaps hit the top of the trends list. Where it started nobody knows but what we do know, is that Maps Maponyane (who the hashtag is about) is not here for it.

Media personality Maps and rapper Boity have fuelled romance rumours ever since that ‘friendly’ scene in Boity’s reality show.

In an episode of “Boity: Own Your Throne”, the rapper paid Maps a visit at his restaurant and she said she was just grateful to be able to support her “friend”.

However, when the topic of love came up, Boity made it clear that there are “no vibes” between them.

“There are no vibes between me and Maps, we are homies. Geez!” she said, shifting uncomfortably in her confessional.

She did say that the pair was close though. “We are not cosy. We are friends. We are comfortable …”

Reacting to the hashtag, Maps called it ridiculous.

“Y'all are ridiculous. Imagine you're minding your own business, and logging on to find out you're engaged!?”, he tweeted.

Y'all are ridiculous. Imagine you're minding your own business, and logging on to find out you're engaged!? 🤣🤣🤣

When a follower replied to Maps saying he should admit that the hashtag was funny, the star replied saying it was not.

“No, I just added the laughing faces on the end of my tweet because I'm mad”, he said.

No, I just added the laughing faces on the end of my tweet because I'm mad 🙃

Last month when Boity tweeted that she needed a wealthy man, Maps replied saying he needed to work harder.