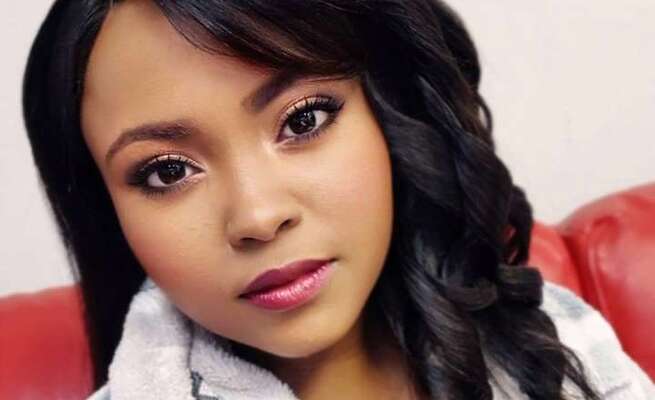 Rhythm City actress Itu Bokaba would like Mzansi to normalise not trying to police women, sharing her recent experience of allegedly being "sl*t shamed" for twerking on set.

As conversations around women and their freedom are held all over SA this Women's Month, the actress shined the spotlight on comments, often said in jest or sarcastically, that degrade women for doing certain things or acting in a certain way.

" I was slut shamed for twerking on set today, even though it was part of a scene we were shooting. Someone said: 'Wow look at the mothers of today.' Like really!" she shared on Instagram.


Though she didn't name and shame, it's clear sis didn't appreciate the comment about the "kind" of mother she is based solely on her actions in the studio.

"Now that I'm a mother I should stop enjoying and expressing my sexuality. Get a life," she said.

The former Yo.TV star announced in 2019 that she was going to be a mom, posting a snap with the words “coming soon” written on it. She followed it up with an ultrasound photo.

Since giving birth to her daughter, Rorisang, Itu has been sharing how motherhood has affected her in terms of everything, from her maturity levels to her weight loss journey.

Itu's fans flooded her comment section with words of support, telling her never to let people that make such comments weigh her down.

Actor Zola Hashatsi also jumped in the comments section, telling Itu to privately send him the name of the person who made the comment so he can deal with the person.