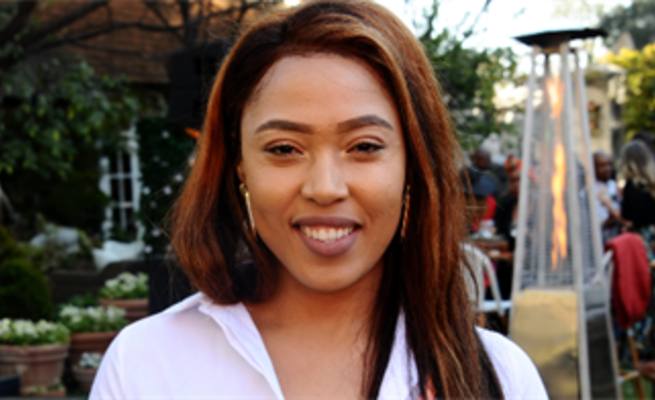 Actress Simphiwe Ngema who lost her husband Dumi Masilela in 2017 has shocked fans by announcing her pregnancy on Instagram.

What’s even more surprising is who she’s going to have the baby with.

Simz tagged the father of her child, and it’s none other than Tinotenda Chinyani.


Born in Harare, Zimbabwe, the model originally moved to Mzansi to further his studies but ended up becoming a successful model, bagging big campaigns and endorsing some of the country’s biggest brands.

The Boss model posted a snap of himself and Simphiwe last year but it didn’t get on anyone’s radar.

Tino is going to be a first-time father and he has expressed his gratitude for the blessing he’s about to receive. “May our seed grow to be a leader of change, a leader of hope & serve the Lord in all their ways. My legacy continued, my mini me,” he captioned the Instagram post announcing Simz’s pregnancy.

Lord knows how long I prayed on this moment & to be answered in the most beautiful way possible. I thank the Lord up above that you blessed me with your presence & showed me who I could truly be & for that I’ll forever be grateful. For this gift you have given me, I promise I will always love, care & be there for you & our seed. May our seed grow to be a leader of change, a leader of hope & serve the Lord in all their ways. My legacy continued, my mini me.🦅 Ladies & gentleman say hello to Dzaddy. ⚓️ A FATHER OF NATIONS. 🌍🕊 #BlessedBeyondMeasure