Home Celeb Gossip EXCLUSIVE!!! The King is dead – Its the end of the road... 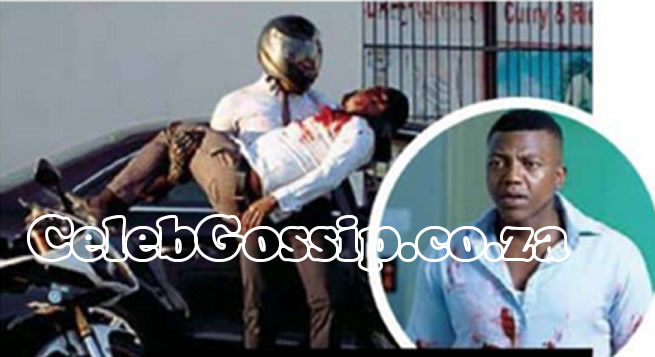 It's the end of the road for Imbewu's Ngcolosi and everyone is left asking: who did it? 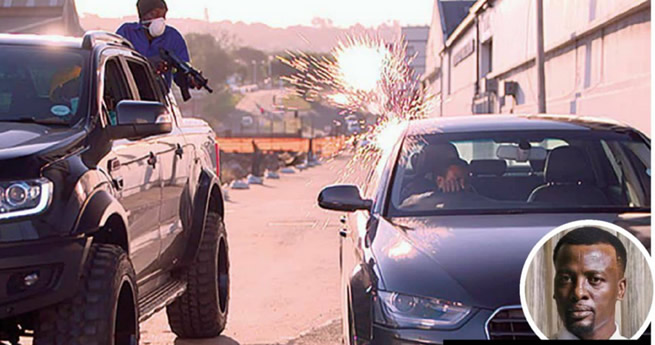 Since the soapie started in 2018, they have fought over money, women and children causing the cavernous divide between the two to widen. Sadly it seems that some things just can't be forgiven..

By now it's no secret: Phakade had an affair with Mazulu (Leleti Khumalo), his own brothers wife.

In what could easily be considered the worst kept secret practically everyone knew of Ngcolosi's wife's latest betrayal-except him.

Ngcolosi isn't kept in the dark for much longer though,A vindictive Thokozile is dead-set on spilling the beans before Mazulu can confess her sins herself.

"She delivers the news on purpose and puts it in a way that will sound like she is doing everyone a favor," explains Tony.

Naturally the bsiness man is furious. "As you van imagine, finding out that your brother and wife had an affair isn't something one would accept lightly," Tony insists.

"Ngcolosi is very angry and is thinking with his hear and not his mind. He somehow thinks that by confronting Phakade, he will get the answers he needs. Why him? Why again?Why now?"

With hatred in his heart, Ngcolosi grabs a gun and heads to Phakade's home. But thingd don't go as planned, not that Ngcolosi had a plan to begin with. While driving, a bakkie comes speeding up to Ngcolosi's car and a hail of bullets hit him. Seconds later, a bloodied Ngcolosi is dragged from his car by his bodyguard Nkululeko who was trying to catch up to his father-boss before the shooting. When asked about the apparent hit, Tony remains tight-lipped: "Lets just say it's being in the wrong place at the wrong time."

Ngcolosi is rushed to hospital but things aren't looking good as his heart stops as he's first brought in.Maulu and tha rest of the Bhengu family are waiting for news and are optimistic, says Tony.

"His wife is very hopeful. The whole family too. They are hoping to see Dad up and about again because they know he is a fighter. Sadly there does't seem to be much fight left in Ngcolosi on Frday 4 August.

Mazulu is asked to do the unthinkable: Switch off his life support as there is nothing the doctors can do for the now brain-dead Ngcolosi

"Like any wife or family member no one is ever ready for such.It is not something you even want to think about," says Tony. "She is deeply hurt, especially by being the person who mst end Ngcolis's life."

The Devil You Know

News of Ngcolosi's death sends shocking waves through town and the business world, with everyone theorising about who ordered the killing. Could it hve been Phakade,having been warned of his gun-toting brother's imminent arrival "NO! He would never lay a hand on his baby brother,"  Perhaps Ngcolosi's cheating wife? Tony admits that there's always a possibility.

"It could be self-defence or the fact that she wanted to be free from him Who knows? Maybe for insurance?"

On the business front Shria(Kajal Maharaj) has been more than eager to get her hands on Bhengu company shares for weeks. Add her unwavering belief that Ngcolosi had a hand in her Pranav's death in July this year, and Shria had the motivation for assassination order.Regardless, Tony reminds us that there is still lots of drama on the way, especially when it comes to Ngcolosi's funeral.

"What would be a Bhengu gathering be without drama?"