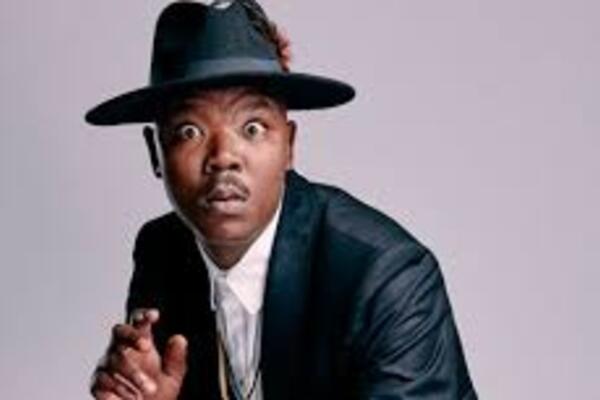 She won't be silenced this time!

Model and human rights activist Lerato Moloi claims reality TV star and comedian, Tol Ass Mo, raped her in 2014 while she was working on a TV production in Paarl, Western Cape.

She's now opened a rape case against him.

Her lawyer Thato Mahapa said that on 15 June, Tol Ass Mo applied for a protection order and an interim court order demanding she remove her tweets.

"The case was postponed to 14 September."

"Lerato opened a rape case at Vereeniging cop shop on 10 July, and that it was transferred to Paarl. "We'll be attending on 17 August," he said.

Lerato said she told only one of the participants on the show about her experience.

She said when she tried to share some of her experiences on social media, there were attempts to silence her. "In the past two months I've been served with letters from Tol Ass Mo's attorneys to remove my tweets," she said.

She now understood why GBV victims took so long to speak out. "I've been discouraged by people close to me, and by management, against speaking the truth because it would be too uncomfortable for too many."

Lerato said shed been shamed for putting herself in this position. It had taken two weeks to get a statement and a rape case opened against Tol Ass Mo.

"The only way we're going to deal with GBV is to face it head on,"said Lerato.

Tol Ass Mo said the case was before court, so he couldn't comment.

Recently we published a story in June about Lerato being arrested for not removing tweets about her claims.

Investigations are still under way.

Vereeniging cops spokesman, Captain Fikile Fundi, confirmed that a case of rape was opened and transferred to Paarl. They'll appear on 17 August, he said.