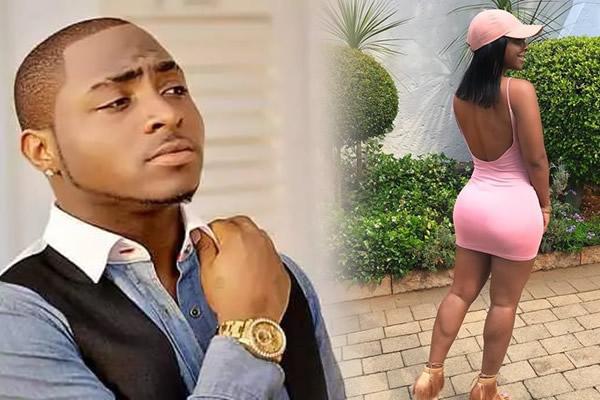 Boity Thulo and local fashion designer, Rich Mnisi, confused many with the caption to an image of the two of them together, which suggested that they are in a romantic relationship.

Boity Thulo sparked a lot of confusion on her Twitter page when she posted an image of her and Rich Mnisi, on Saturday, 1 August 2020. The Own Your Throne rapper captioned the image, “The Mnisis.”

The two popular media personalities have a long-standing relationship, which is believed to be platonic, as they regularly showcase their various personal and business engagements. In 2019, they travelled to New York together and documented their trip on social media.

Boity Thulo’s suggestive caption led to much confusion in the comments section of the post. Many Twitter users questioned Rich Mnisi’s sexual orientation, while others dismissed the post as an attempt to trend.

See the posts below.

I think is a relationship, he replied on insta saying "the love of my life". She posted there as well. They look good together

While just a few months ago, it seemed like every week there was something in the headlines about who Boity Thulo was seeing, who she was breaking up with, and who she was subsequently penning posts about, but as of late the gorgeous beaut has seemingly shunned dating.

Because Boits has, until now, taken such a long break from dating, here’s a little refresher course on all of her past relationships. Take a look and see just how lucky (or unlucky) this girl has been in love.

Khaya Dlanga
Thulo is known to date in the limelight. Well, don’t know much about this but Khaya Dlanga and Boitumelo Thulo were once a couple in 2011. Some people didn’t really approve of their relationhip since Boity was a hottt young girl and Khaya was much older than her. Some people believed she should date someone young and as hot as her.

Eugene Khoza
A Sunday paper reported that Thulo and Khoza were romantically involved adding that the funny man had even decided to ‘put a ring on it’. Thulo however dismissed the reports telling the Sowetan newspaper that she is single and not looking to be in a relationship.

Cassper Nyovest
Boity’s relationship with rapper Cassper Nyovest was one of her most serious relationships to date. The two started dating early last year and finally admitted to their relationship in a campaign for clothing label Legit of which Boity was the face . However, the pair broke up last year December, and the rest is history.

Anele Papu
Although this relationship has yet to be officially confirmed, word got out that Boity Thulo and her photographer friend Anele Papu started dating after she was dumped by her rapper boyfriend Cassper Nyovest. . The dating rumors started when the two were seen being affectionate towards each other and spending too much time together.