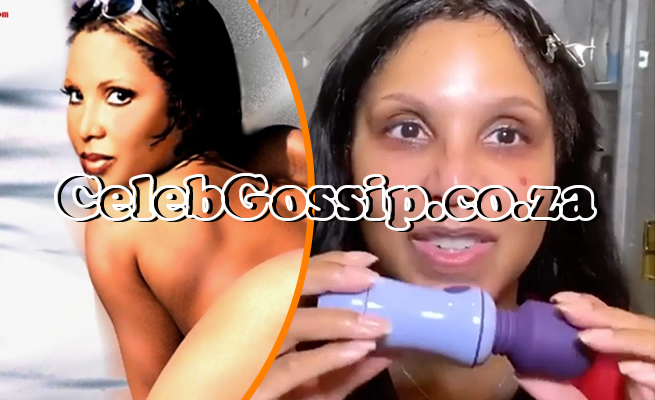 Recording a segment for Vogue Beauty Secrets, the 52-year-old R&B star showed fans her unusual beauty routine in a video released on Friday.

The main reason she uses the device in her routine, she said, was because “it just activates all those muscles in my face”.

However, Braxton alluded to the usual bedroom purpose of the device, saying: “I haven’t used it on anything other than my face, okay? Just for your information.”

After showing fans how she prepped her face, she went on to apply a glamorous look with makeup. She achieved a flawless face of foundation and concealer, leaving her with slightly rosy cheeks and defined cheekbones. She added voluminous false eyelashes and highlighter on the high points of her face.

She unclipped her hair, revealing a wavy look, before adding large hoop earrings.

She also announced on Friday that she’d be releasing her 10th studio album this month, Spell My Name.

Alongside the news, she released her single, Dance.