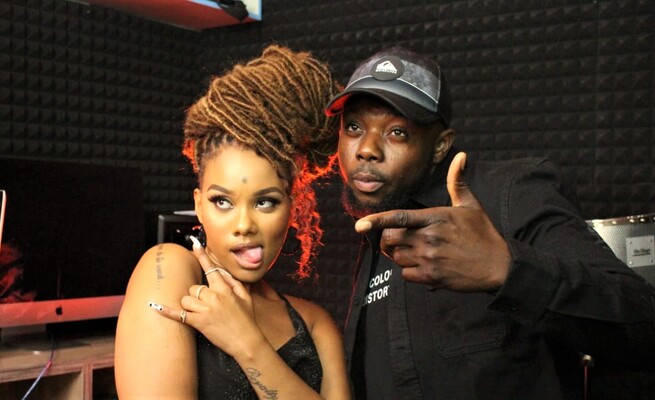 Former Uzalo actress Nomcebo Mthethwa has shared her excitement after she secured a recording deal with Panda Records.

"I wanted to do something I'm passionate about, which is music, the 23-year old from Durban said.
"I moved to Joburg when my dad got a job this side."

Dot said the recording deal was one of the biggest for someone her age.

"Because this deal is worth hundreds of thousands, I had to get my father, an advocate, to assess the contract and make sure everthing was in order."

"My dad wanted to ensure thatI don't end up broke like most artists, but make money."

Dot who also has a BA degree, said she won't be going back to acting anytime soon,but would instead focus on her music career.