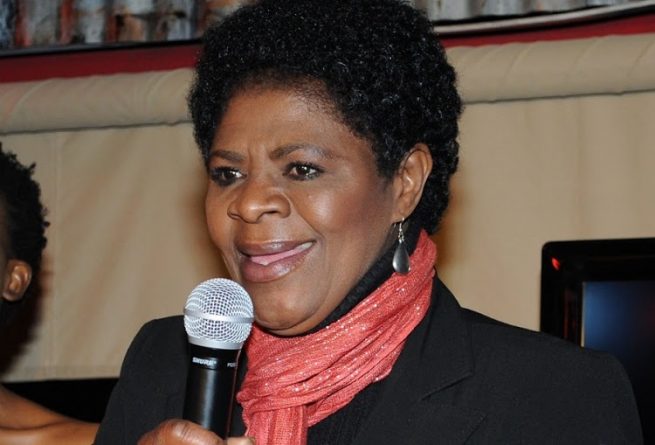 Veteran actress Candy Moloi, famous for her role as Vho-Makhadzi on Venda soapie Muvhango, has died.

The family confirmed that Moloi died on Tuesday afternoon in a Pretoria hospital after a long illness.

She was the mother of actress Lerato Zah Moloi currently playing Detective Madikgetla on Rhythm City. Moloi is also survived by her son, Tshepo.

“Mukondeleli Candy Moloi an award winning actress. She featured in many soapies and documentaries,” the statement read.

We have lost another actress my condolences to the family and colleagues. Candy Moloi played the character of vho Makhadzi on SABC 2 telenovela Muvhango. May her soul rest in peace. pic.twitter.com/g7JUEAvZJS