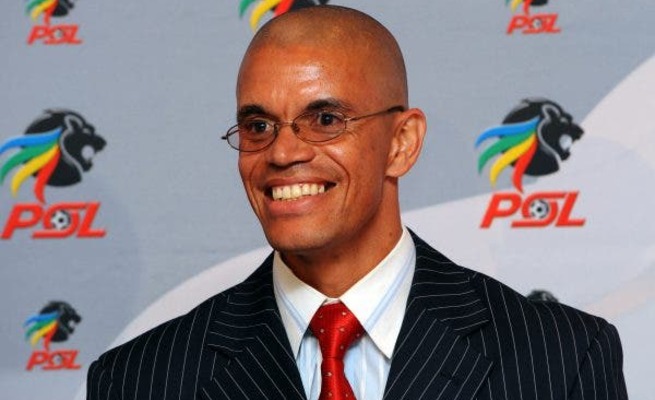 The former PSL general manager said he will pay for the 14-year old Namhla until she turns 21.

This comes after he learnt that Red Farm decided to withdraw its financial commitment to Meyiwa's daughter.

"Since Red Farm has stopped paying, I have offered to take over," Ncobo said.

"I get goosebumps when I think about Senzo, the man was full of life,"

Ncobo has also challenged other footballers to contribute the same amount.

"I wish to challenge nine other people within the football family to join me, so that the 10 of us jointly make this R15 000."

"Senzo embodied the full spirit of football the most potent weapon and agent for social cohesion.

"It is in the memory of that spirit that his child should never be reminded of his absense by hunger pangs."

Meyiwa was gunned downon October 26 2014 in Vosloorus while visiting his girlfriend, singerKelly Khumalo.

Senzo was in the prime of his career at Olarndo Pirates and was captain of Bafana Bafana.

Ncobo said he wishes he could do more as the world faces a financial downturn because of Covid-19.

However he wishes he could have increase the amount but for now he will match what she was recieving from Red Farm.

"It is still sad that the killers have still not been brought to book," said Ncobo.