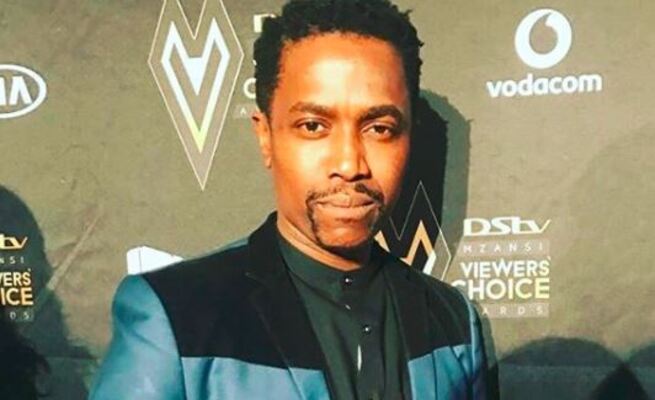 The couple has agreed not to claim for spousal maintenance after split.

Mdakhi who plays Saddam in the telenovela, has been kicked out by the wife and the two are heading for a divorce.

A close family friend who did not want to be named also confirmed the split.

"Mdakhi's wife has already moved out of their matrimonial pad in Winchester Hills, southern Joburg, and is living in Bryanston, northern of Joburg." the friend said.

The friend said the actors wife initiated the divorce as she wants to move on with her life.

"She does not want to disclose much to us except to say that they have lost interest in each other and both have no intention of rekindling their love or save their marriage," said the mole

Another friend of the ex-couple also confirmed that the two had separated and that their chances of getting back together were non-existent.

The couple has also agreed that nobody will claim maintenance or spousal maintenance from each other.

"It has been difficult for us as their friends to accept but we to and move on, especially because they are not fighting over anything they accumulated together."