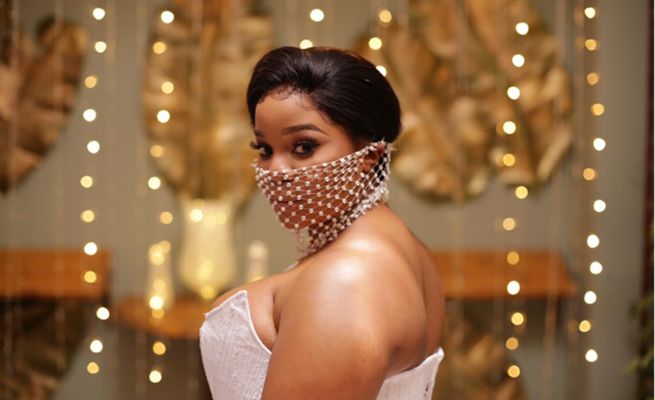 We have seen the pictures on social media and in magazines – this really seems like it's going to be the wedding of a lifetime!

This highly anticipated ceremony will see Sbonelo tying the knot with Nonka and Sphilile, who have agreed to commit to the unconventional marriage.

Stacey and JSbu were able to have a little chat with Tee Xaba, who plays Sphilile on the show, about the big day. She let out a bit of information about the scandalous wedding, but nothing more than a little tease.

The day has finally arrived! Who will be the beloved wife to be.. Nonka or Sphilile? Watch 'Uzalo' tonight at 8:30pm on SABC1 to find out!

For Wiseman, (Sbonelo) whose character is at the centre of it all, the highlight of the episode was walking down the aisle.

"It was orchestrated in a very unique way, in that Sbonelo (the groom) still had mixed emotions. I was on the edge of the seat, excited, yet very anxious about the happenings to come."

What he enjoyed most about filming this episode was the suspense, wearing the tuxedo and seeing his bride's dress.

On how he thinks viewers will react to the episode, Wiseman says: "I honestly believe and feel that the viewers will love the episode and be excited and happy. They will get an opportunity to see Sbonelo as the hero and lucky man that he is."