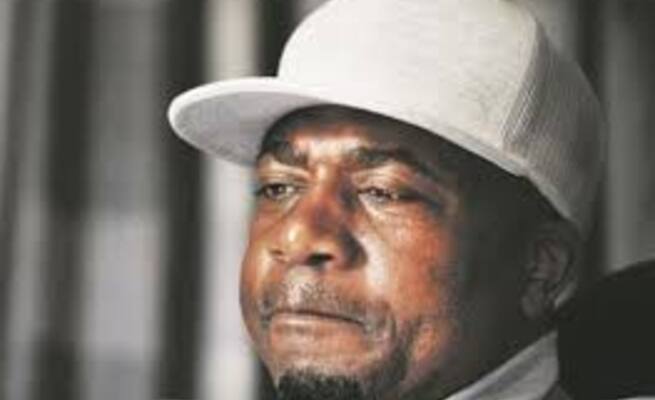 Legendary musician and businessman Chicco Twala has vowed to “get arrested” and “go to jail” if government doesn’t stop the “thugs” or “bastards” from allegedly stealing local artists’ royalties.

Twala made these chilling threats in a letter to Sports, Arts and Culture Minister Nathi Mthethwa, Communication and Digital Technologies Minister Stella Ndabeni-Abrahams and Trade and Industry Minister Ebrahim Patel, asking them to act swiftly before he takes the law into his own hands.

In the letter Twala said he received threats from Independent Music Performance Rights Association (IMPRA) leader Dodo Monamodi after raising concerns about the R10-million they received from the SABC to pay needle royalties to artists.

Twala said Monamodi and his disciples’ intention was to divert the royalties to ghost artists under the pretext that it was for their COVID-19 relief fund. He even reported them to SABC CEO Madoda Mxakwe.

“I have received a threatening letter from these bastards stating that if I continue to
interfere with their business, they will take action against me. In less formal instances, they even boast that they are untouchable because they are friendly with and play golf with ministers and government officials,” reads the letter.

“Regarding the threats made against my person, I have made it abundantly clear that threats and intimidation will not stop me from expressing my views and their corruption.”

He threatened to take the law into his own hands if action is not taken. “I am prepared to either go to jail or be arrested than to see hooligans stealing our money and the government not taking action.”

Mthethwa’s spokesperson, Masechaba Khumalo, said that any suspected criminality must be reported to law enforcement. Patel’s spokesperson, Sidwell Medupe, said the CIPC (Companies and Intellectual Property Commission) had provisionally rejected the collecting society’s application for renewal due to con-compliance.

Monamodi said IMPRA woud not distribute funds from the SABC without making sure the right people are paid.

“IMPRA denies the allegation that it refused to be audited by CIPC. I also deny all the defamatory allegations against me and IMPRA”.