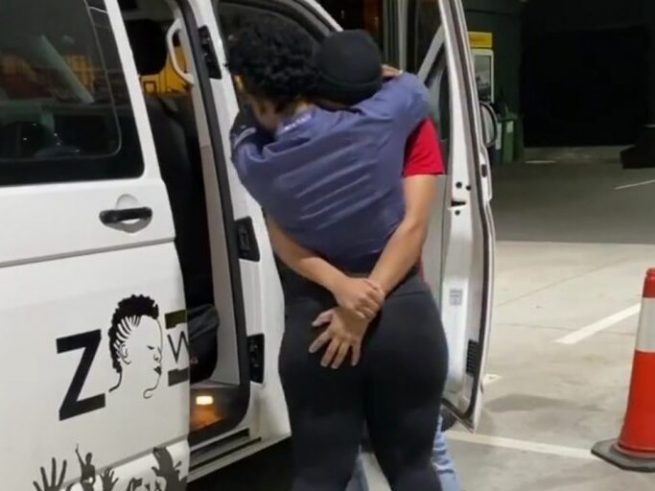 Socialite Zodwa Wabantu has unveiled her new bae  to the public, following rumors about her love life.

Zodwa who is in fact gaining notoriety for being a cougar (woman who date younger men), has splashed photos on social media showing the new guy in her life.

This follows after Zodwa had written off relationships and romantic entanglement, at the time saying she was only interested in hooking up and booty calls.

“I haven’t decided if he’s the one or not. We’re just having sex. don’t want to show off with this one. He’s my undercover lover. I want to keep this one private” 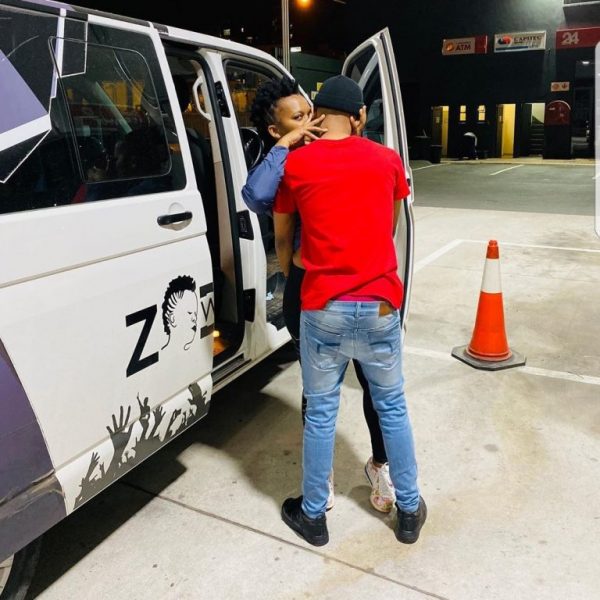 "You want to see him & Know him. Warm Heart. Ben 22. Fame is Crazy Iyahlanyisana Zodwa Wabantu. I need a New place to Stay a Home.Ngekhe Kubi

She kept describing him as a warm heart meaning she might have just hit the jackpot.

While she hasn’t revealed his name as of yet, the social media FBI will no doubt find our his identity in not time.

Zodwa has admitted that she loves courting controversy all the time.

Her open sexuality has often come under public scrutiny with some suggesting that she has low morals but she certainly give a damn.

“People just love me, I make people think, I make people talk, I make people stand and stare. I won’t change the brand, I love it, it’s me telling other women it’s your body, you can do whatever you want. I will continue living my life, I do have a good heart. ”