Award-winning South African rapper Nadia Nakai is in a cheating entanglement with a married Zimbabwean Prophet. The stunning allegations were made by Simbarashe Java, the older brother to the flamboyant and controversial Prophet Passion Java. 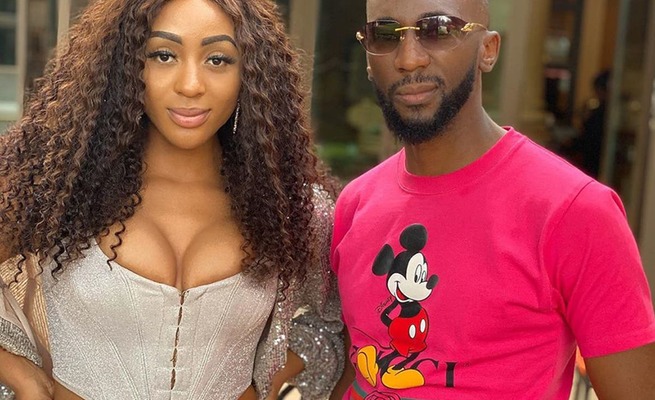 Of late, Simba has been publicly feuding with his wealthier family members, accusing them of neglecting him and leaving him destitute while they live lavish lifestyles. Simba claims that he is stranded and destitute in South Africa and appealed for his well off brothers Apostle B Java and Prophet Passion Java to send him funds to allow him to come back home to Zimbabwe to his mother’s home.

However, the two men of God said that Simba should become a responsible adult and learn to fend for himself. They revealed that the family had given Simba a massive US$10 000 (R180 000) after he claimed that he had got a job in Qatar. They further alleged that Simba squandered the money on women and a playboy lifestyle and did not go to Qatar.

The revelation seems to have irked Simba, who took to social media to expose his brothers. Simba alleged that Prophet Passion Java has been having multiple entanglements with Nadia Nakai and a Zimbabwean celebrity known as Madam Boss. He claimed that his brother had bought a luxury car for  “Bragga”  while neglecting him. He also denied ever receiving R180 000 saying that he had only received R35 000.

A seemingly angry Simba called on the two ladies to leave his brother alone as he is a married man. He also cautioned his brother, who is the leader of the Passion Java Ministries and Kingdom Embassy Church to repent from his sinful ways.-iharare