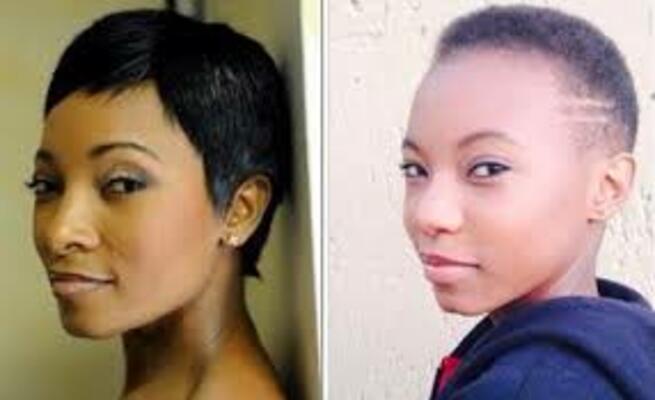 Sometimes it’s difficult to spot the difference especially if you are looking at their throwback pictures, whilst it’s normal for a daughter to resemble their parents by nature, one can easily tell that Somizi Mhlongo’s daughter is unquestionably Palesa Madisakwane’s ‘twin’.

The 25-year-old who is astonishingly humble considering she is the daughter to Mzansi’s flashiest celebrity has already made her entertainment debut on the show keeping score which screens on SABC. Not only has she inherited her father’s talent but Bahumi Madisakwane is a beauty with brains. The aspiring actress graduated from Varsity College with a BCom in Law and has hosted the successful Kulcha Couture Fashion Show.

Aside from being a role model for young girls her age, Bahumi also sheds light and spread awareness about an incurable skin disease which she has called lymphedema, which causes swelling in arms or legs and generally accompanied by pain and discomfort. While the disease remains misdiagnosed as a large population does not know what it is… sharing her story with her fans despite being in a vulnerable state has inspired those suffering from lymphedema that there is hope and they are not alone in their plight.

TAKE A LOOK AT THE SIDE-BY-SIDE BELOW: 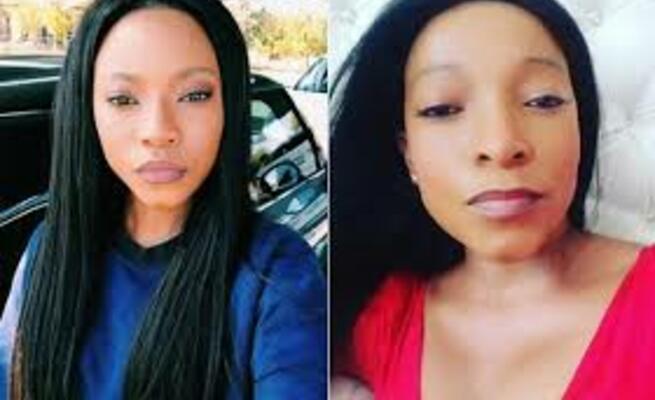 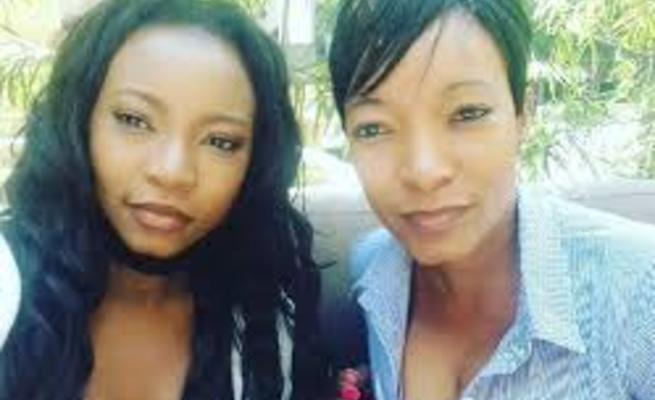