Home Celeb Gossip I was born in Zimbabwe, Muvhango actress Mona Monyane narrates how she... 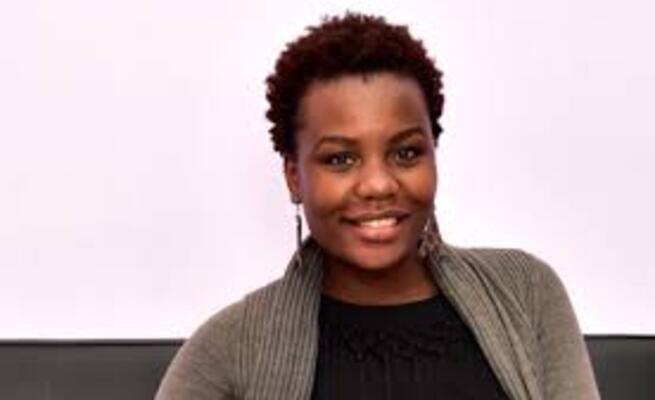 With the #BlackLivesMatter campaigns having trended recently on Twitter popular actress, Mona Monyane who was born in Zimbabwe, took to Twitter on Thursday to share how she was called lekwerekwere by her classmates in South Africa.

The actress who is popular for her role as Dr Nthabeleng on SABC 2 soapie Muvhango was born in Harare on May 16, 1990 while her parents were in exile.

“I was born in Zimbabwe because my parents were activists and they were exiled. When kids at school found out, they legit called me ‘lekwerekwere’, made fun of my skin tone and the way I spoke English well.

“Getting my smart card ID was also a mission, had to wait two years,” Monyane tweeted.

She said it is saddening how she is treated as a foreigner simply because she was not born in South Africa.

“Because I am a naturalised citizen (both parents South African), but not being here makes me a foreigner. South Africans carry a lot of toxicity, hatred and judgement. I am not ashamed of who I am. My parents fought for our freedom. I carry my identity with great pride.”