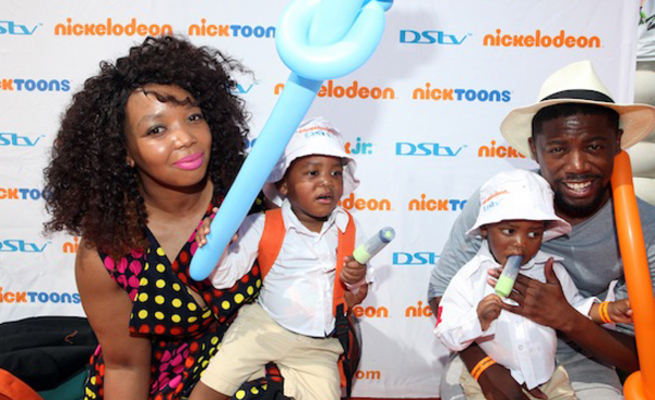 Atandwa: I want my woman back!

Although their relationship ended three years ago acrimoniously after Atandwa Kani claimed he found out that the children he knew to be his were not.

It's now emerged that the actor secretly wanted Thembisa back.

According to insiders, the star soon backtracked on not wanting to have anything to do with Thembisa.

He bagged people to change her mind and take him back.

"He realised he loved the kids and Thembisa and had a change of heart," said one insider.

A screenshot of a conversation between him and the woman, who he had asked to help him get Thembisa back reads:

"I want my woman back and want my family back."

This was at a time when he was already living abroad in the US with Fikile, according to a second mole.

"He realised a lot of things after a while and missed the children.

"He asked one of her close friends to help him appeal to Thembisa's better nature," said the informant.

According to another screenshot, the woman promised to "try by any means to help'.

In another message, he tells her he's been unable to sleep, saying it's 6am and I'm still awake. I want my Tess back.

A third source said while he wanted Thembisa back, he was still with Fikile.

Both Thembisa and Atandwa could not be reached for comment.