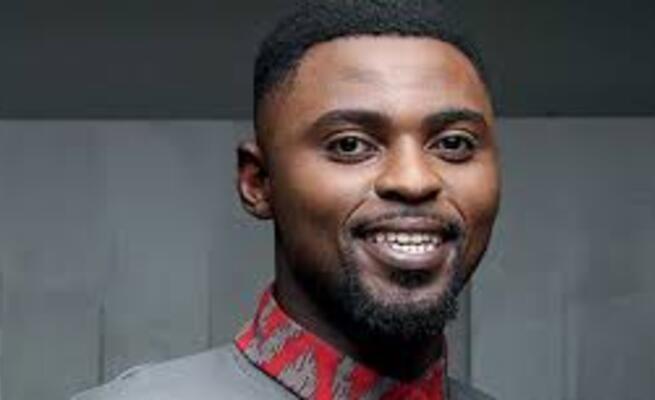 So how did the actor mysteriously and radically transform for his role as the now ‘overweight Thato’ that we are seeing on The Queen?

When actors have totally immersed themselves in the mechanical, logical preparation for a role; they eat, drink and become the role so much, that they sometimes neglect their families, friends, their health and mental health.

When Xolani Mayekiso took on the role of Thato on The Queen it sounded like the perfect job in the world. His fans, specifically his female followers doubled, his male followers connected with his ‘kasi, streetwise’ dialogue and humour. 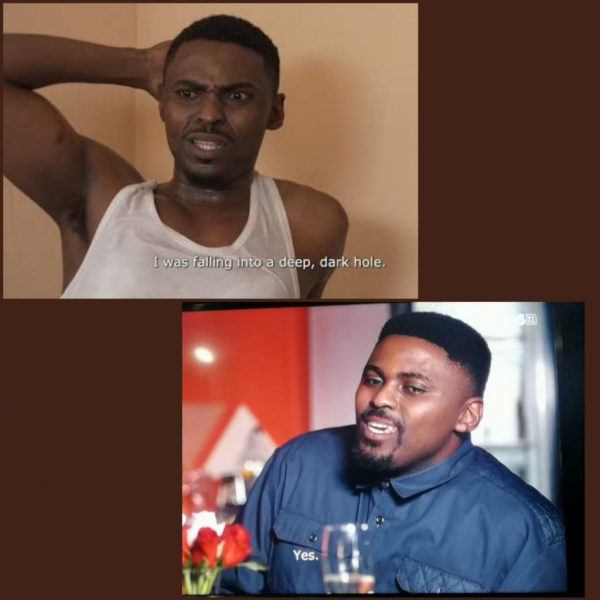 He apparently just started eating all his favourite foods; from frequent MacDonalds visits, pap and vleis, drinking beer, eating pasta, having ice-cream or chocolate cake at odd hours, and enjoying Mzansi’s all-time favourite kasi food; Kota. Fans were devastated to see him gaining so much weight, and they’re still asking him to lose the weight but apparently for some actors, that’s just part of their job description.

It sounds like a lot of fun gaining all the weight, no exercise for months, eating anything your heart desires, but what happens when your contract ends and you have to take another role?

You might not be surprised to learn it’s not quite as pleasant as it sounds when it comes to losing the kilos for a TV role.