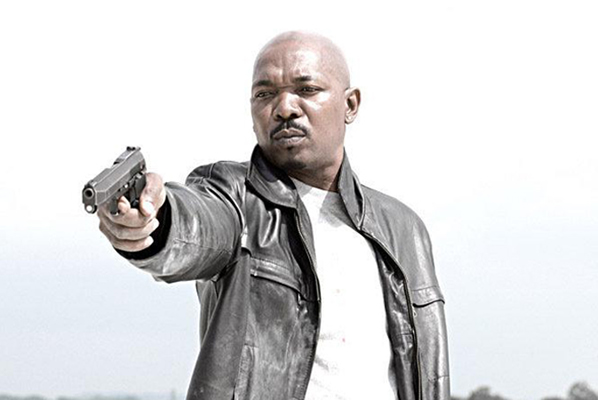 Menzi Ngubane Fired From The Queen without appearing for a single scene.

Hardly a week goes by without the Fergusons making a scene on the internet with bad news. Now, after the much publicised signage of veteran actor Menzi Ngubane, the veteran Menzi Ngubane had to relinquish his role at The Queen and will no longer be appearing on The Queen, much to the disappointment of The Queen’s millions of fans.

Bad health has forced well-known actor Menzi Ngubane to give up his role on The Queen.


Production house Ferguson Films revealed today the actor’s family has requested that he takes time off from the soapie to focus on getting better.

Although he has not started filming the show, there had been a lot of hype about him joining up, considering his acting experience.

Co-executive producer Shona Ferguson said they were very excited to announce that Menzi would be joining The Queen family, as he brought a wealth of experience with him.

‘We will continue keeping them in our prayers and supporting them on this journey, and wish Menzi strength to continue fighting the good fight, and come back stronger than ever,” said executive producer Connie Ferguson.
Promoted Content