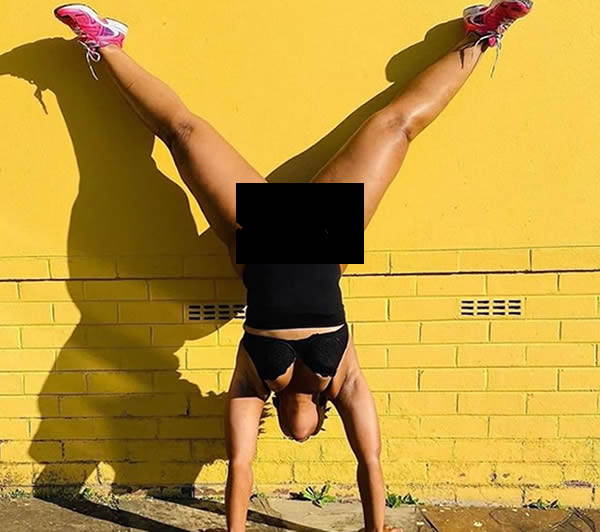 Known for her risqué and sexy snaps on the socials, Zodwa Wabantu is set to auction a picture of herself, and bidding starts at an amount most people will never earn in a year.

Zodwa will be auctioning her most viral image on the GeeGo App, and revealed the price will start at a cool R150,000.

This is the image: 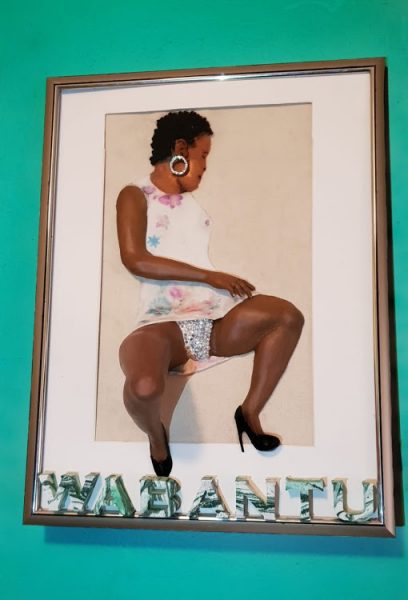 The pic shows Zodwa hitting a vosho. Her underwear and earrings are lined with decorative fake diamonds and the frame lights up.

It will be auctioned next week on the GeeGo App, and Zodwa is confident of getting several bidders.

She also defended the pic's “hefty” price tag, saying: “The price is to highlight the value of art. If you know you know."

“Everyone thinks they can take photos, or 'it's just photos', and they don't see much value in it.

“Photography is no joke. It takes time and skill to capture moments and tell a story using them. People need to pay some respect to photographers and artists because they tell the stories words can't say.”

The money will go towards the artist Mzwakhe Mtetwa and raising awareness of the power of photography.

“I often work with people who never shine behind the scenes. Zodwa Wabantu as a whole was made by the public. My name was crafted Eyadini and my popularity came about because of photographs and videos that were shared online.

“From all of this, I gained a career, but the person who constantly took the images and built my brand is not known. As entertainers, we have to ensure we transmit the success to those who work behind the scenes in building our brands."