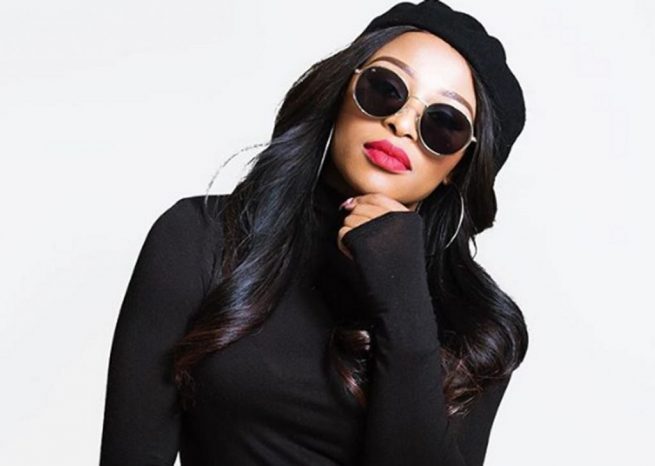 According to three close sources who wished not to be named DJ Zinhle and her latest male fascination is none other than DJ Murdah from Black Motion. 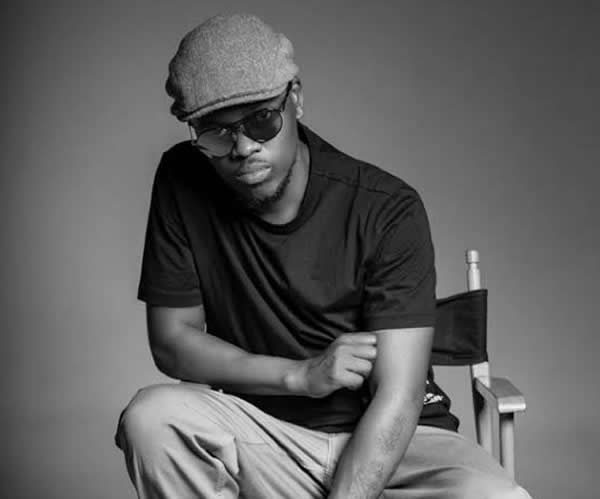 “She has been of late posting pictures of flowers, thanking her ‘baby’ while her followers have been curious who the ‘baby’ is. The two have been playing around March and it has been a challenge for them to see each other as AKA’s mother has been in lockdown with Zinhle at her house,” the source said.

Another source said that last month, Murdah had posted a picture of eyes on his instastories, which clearly look like Zinhle’s, but deleted the post a few seconds later, but Zinhle had already seen the post and shared it with her friends.

DJ Zinhle has been telling her friends and anyone who cared to know about her boyfriend.

Close sources said that she is itching to post Murdah to hit back at AKA and his girlfriend, whom he has been flaunting on social media.

Sources allege that DJ Murdah is just collateral damage in the bid to get AKA’s attention.

“On 6 June, the DJ picked up Zinhle at her house and was driving her car around. The two joy rode around, ending up at the house that MurdahBongz shares with his friend, Smol, from Black Motion.

“He then took her to the Metro FM studios where she had a set later that evening,” said a source.

“While driving together, Zinhle … kept taking videos. But the reflection of MurdahBongz was there. “He then posted a picture wearing the same jersey reflected on the car,” added another informant.

DJ Zinhle failed to respond to questions sent to her.