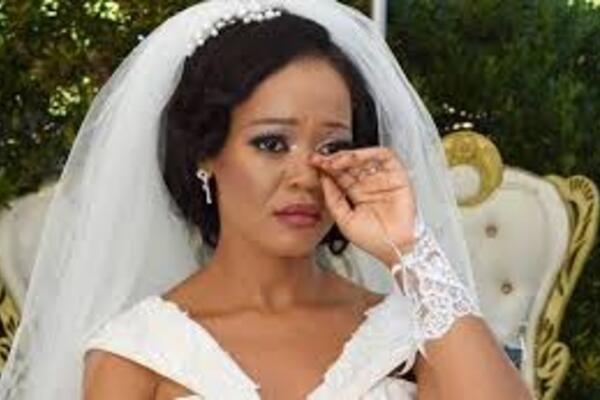 According to the statement released by Skeem Saam, Lesego is leaving so she can go back to school full time. She added that she isn't sure if she will ever return to acting.

Lesego expressed her sadness at leaving the soapie and her gratitude for all the friendships and memories made.

“I will miss my Skeem Saam family dearly. I have been with the show for 8 years and I have created some good friendships and memories!” Lesego said.

Even though Rachel, aka “Letjobana”, aka “Marothi's Dynamite”, has been MIA for weeks now, her name and storyline have kept viewers glued to their screens trying to figure out what her end game is.

The statement neglected to share details of how exactly her departure will unfold, which will leave fans to come up with conspiracy theories until her final episode with the soapie on Friday, June 19.

The production expressed how much they will miss the actress and wished her the best of luck in her future endeavours.

“In her role as ‘Rachel Kunutu Maphuthma’, Marakalla has been one of the show’s leading young ladies, adding to the series’ sustained success over the seasons,” read the statement.