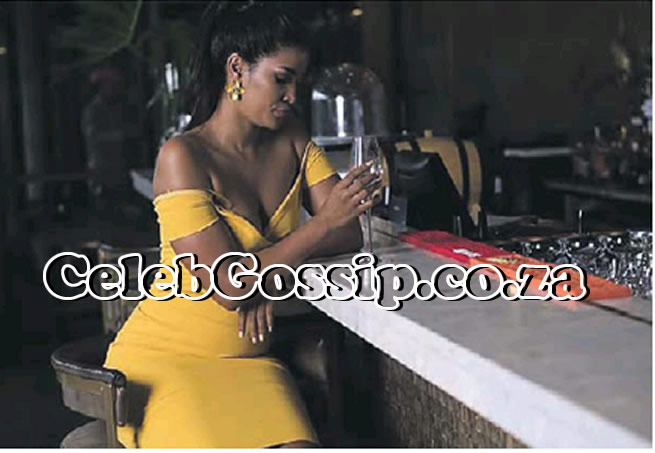 The article appeared on the City Press on Sunday amid rumours that pageant’s first plus-size winner was expecting her first child.

The organisers responded to the “appalling claims” in a strong-worded statement on Monday.

“We did not condone entering into any salacious debate about Sasha-Lee’s body given the degrading and discriminatory intentions of this article.

The statement continued: “In a week in which President Cyril Ramaphosa speaks out against gender-based violence, the Miss South Africa Organisation is horrified about the story and would like to put the following on record: Sasha-Lee Olivier is not pregnant, the article is pure body shaming, implying that if Sasha-Lee is not pregnant then she is fat, it is a shallow article that reads like malicious fake news.”

Meanwhile Sasha herself responded to the claims on her personal Instagram page.

Watch her video message below: